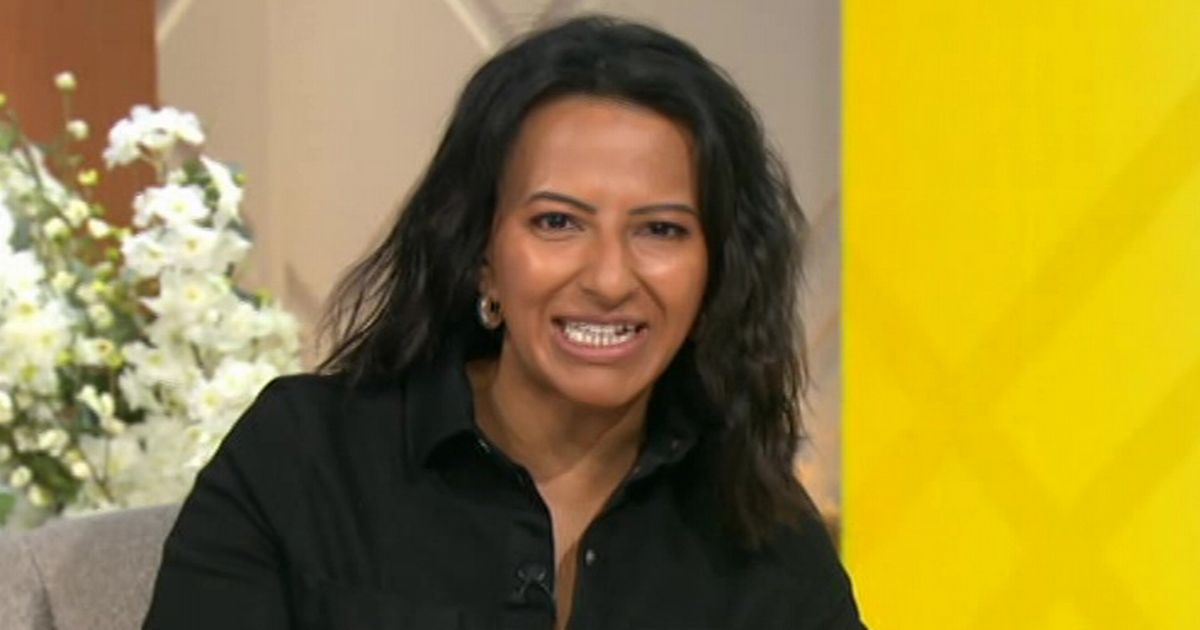 ITV show Lorraine experienced an awkward live tech issue that left Ranvir Singh to try and fill the space of a lost segment.

Friday’s instalment of the breakfast show saw Ranvir speak from the studio in London to fashion expert Mark Heyes via a video feed as he attended the races at Goodwood Festival in West Sussex today.

After a pre-recorded video that showed viewers how to get a boho style for reasonable prices, Mark was due to show off retro looks in-person from the races.

However, as one of the models showed off one of the looks, the video feed froze and cut out.