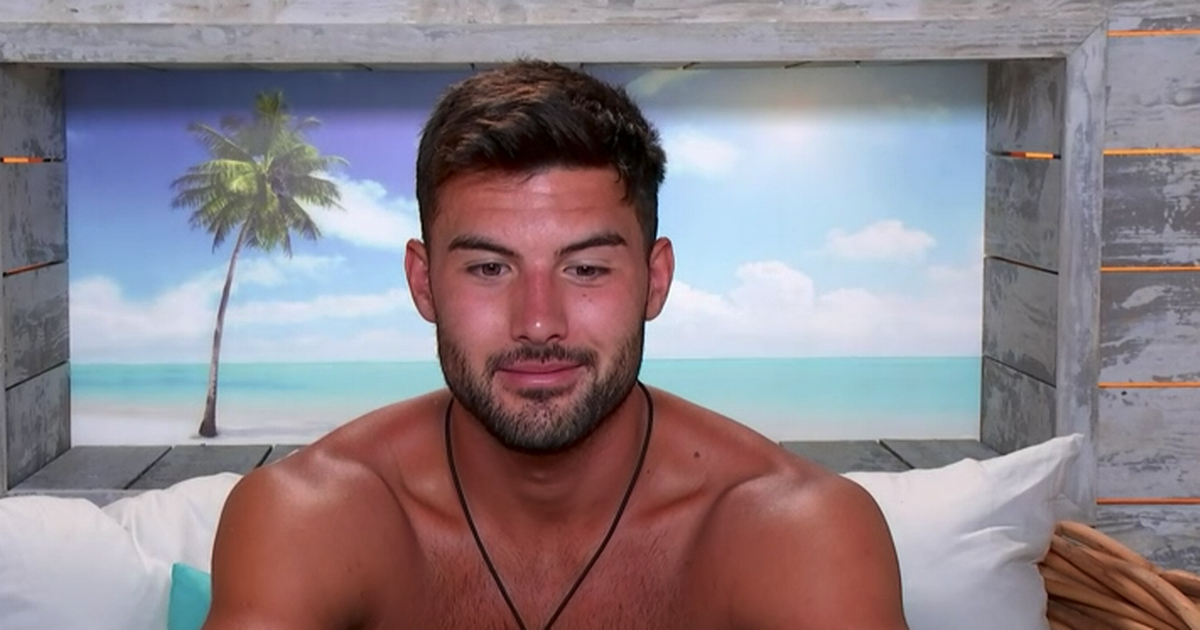 Love Island’s Liam appears to have given Millie’s treasured necklace to newbie Amy in a snap which has sent fans into a frenzy.

Millie had popped her prized gold Sagittarius necklace in with Liam’s things before he left for Casa Amor to show her loyalty, despite admitting it was hard for her to part with the jewellery she had brought from home.

Liam appeared to be delighted with the gesture but now fans think they’ve spotted the bracelet on newbie Amy’s wrist prompting outrage.

One viewer made a montage of Millie wearing the necklace in the villa, who also wore it in her Instagram snaps before she made her Love Island debut.