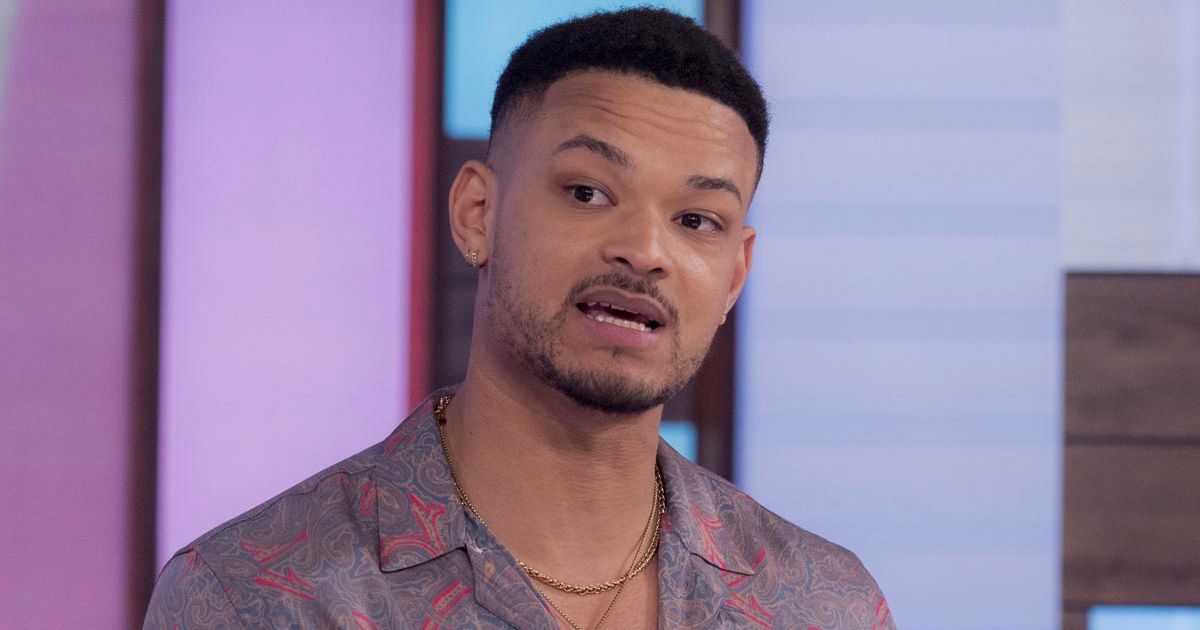 The latest Dragon on hit BBC business show Dragon’s Den, Steven Bartlett, has said he applied to pitch on the show a decade ago, but never received a response.

The 29-year-old, who is the youngest investor to ever appear on the programme, said he used to watch the long-running show as a 12-year-old growing up in Plymouth.

During an appearance on ITV ’s Loose Women he told the panellists he used to pause the TV programme to “pretend” he was the sixth Dragon on the probing panel.

He said: “I actually applied to pitch on Dragon’s Den when I was 18.

“I never heard back, but someone found it in my diary when it was uploaded online and I was announced as a Dragon ten years to the week after I applied. So it feels like a really crazy experience.”

The Botswana-born entrepreneur started his own company from his bedroom
(

Steven added: “I don’t know if you believe in manifestation at all, but I actually sent a message to all of my team and said, I want to do Dragon’s Den and then 60 days after I got the email from the BBC inviting me to have the meeting.”

The Botswana-born entrepreneur started his own company from his bedroom, a marketing agency called Social Chain, and was a millionaire by age 23.

However, Steven described himself as a “broke, lonely drop-out from a bankrupt family” and also touched on his unlikely path to success – having scraped through school and then dropped out of his course in business management at university after just one lecture.

He said: “The reason why I’m sat here today is because of things I’m 100 percent sure you would consider as parental failures. It’s because my parents weren’t around, because I didn’t have all the nice gifts and presents as I got older.

“My parents were so busy working. My mum was the hardest working person I ever met. She would sleep in her shop on the floor, wake up, run the shop and then go back to sleep in a back room on a bag of rice in Plymouth.

“Because they weren’t around I learnt this very important lesson that if I am to have anything, it doesn’t appear on the kitchen counter or under a tree, it’s of my own doing.”

Steven left Social Chain in 2020 to pursue new projects, including his popular podcast business podcast The Diary of a CEO.

He has also been listed as sixth in the UK’s black power list, among the likes of Marcus Rashford and Michaela Coel.