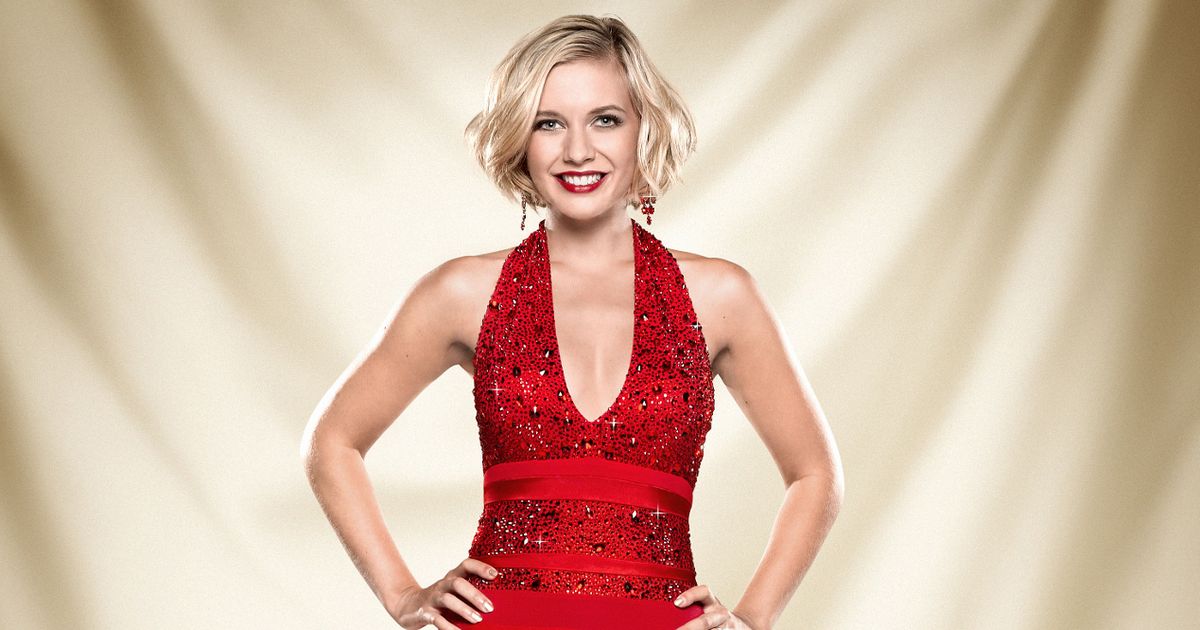 Countdown presenter Rachel Riley competed in the 2013 edition of the programme where she was paired with professional dancer, Pasha Kovalev, who she started dating after the series

The Countdown presenter, 36, competed in the 2013 edition of the programme and she was paired with Pasha Kovalev, who she started dating after the series following the breakdown of her first marriage with first husband Jamie Gilbert.

During an interview with The Sunday Times Magazine, Rachel alleged that producers “know from the start who they want to win” and “they can obviously fix the scores”.

A BBC spokeswoman said: “This claim is categorically untrue. The BBC has strict procedures and editorial guidelines in place regarding impartiality and Strictly upholds all of these.”

Rachel said: “I think they know from the start who they want to win and what journeys they want to take different people on, to have the right balance, and they can obviously fix the scores.

“I think Brits want an underdog. We want to build someone up, not see someone who is good from the start – that’s not the heart of these programmes.”

Touching on her blossoming relationship with Pasha, 42, who she is now married to and has two daughters – two-year-old Maven and six-month-old Noa – with the Russian professional dancer.

She added: “Are you calling my babies a curse? That’s not right! If you have cracks [Strictly] can expose them. It gave me the distance to make the break that was going to happen anyway.”

Rachel was voted out in the sixth week of the competition and admitted that she suffered from a mild form of post-traumatic stress disorder and required cognitive behavioural therapy following the show.

“It’s a really intense period. I had insecurities about my dancing because your whole self-worth is built around it. And you have this team mentality, then you’re suddenly dropped. It still carries on but you’ve been put in the bin,” Rachel said.

“And you don’t do the exercise you were doing, so you have the loss of all the serotonin … When I was doing it, it was the best fun, then in the years that followed it was just…tricky.

“A lot of people end up with some sort of mental misalignment from it. Sophie Ellis-Bextor said that they needed to have a bit more care for contestants. I’m glad I’m away from it now.”