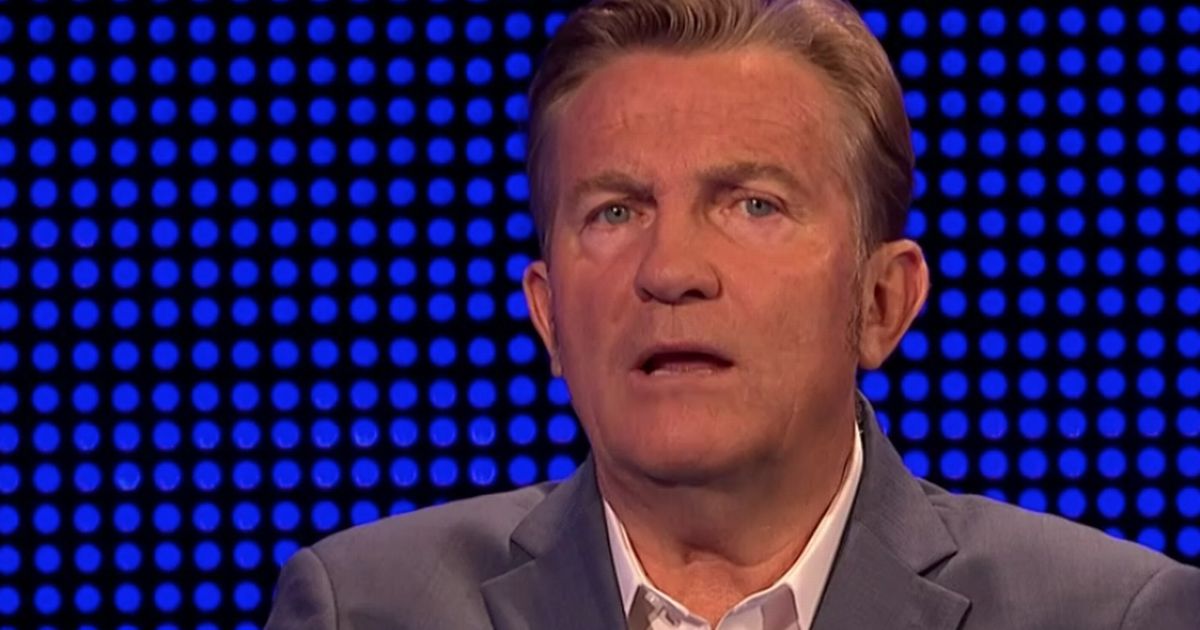 Blepharitis is a condition which causes inflammation in the eyes. For Bradley Walsh, the condition can be so severe that it can alter his appearance

Bradley Walsh suffers from painful swollen eyes because of his condition (

The Chase is back on our screens for Beat The Chasers, whereby challengers go head-to-head with all six Chasers.

Bradley Walsh continues to bring his charm and wit presenting the popular show and no doubt hopes his serious eye condition will not interfere again.

Bradley spoke about his condition on This Morning with Ruth Langsford and Eamonn Holmes and further explained how has the potential to change his appearance when symptoms flare-up.

“People don’t realise I have seriously bad blepharitis,” he said.

“I have to take one pill a day for it, or I really struggle.

“I am going to need my eyes operated on at some point to sort it out.”

The presenter further described how it can often cause concern among eagle-eyed fans due to its red and swollen appearance.

Blepharitis is inflammation of the eyelids.

A person can be at risk when the oil glands near the base of the eyelashes become clogged, which causes irritation and redness.

The site added: “Blepharitis can be uncomfortable and unsightly.

“But it usually doesn’t cause permanent damage to your eyesight, and it’s not contagious.

“If you have blepharitis signs and symptoms that don’t seem to improve despite good hygiene — regular cleaning and care of the affected area — make an appointment with your doctor.”

Make-up brushes could be causing your acne and other skin problems, says expert

If you regularly suffer with any of the following, you may have blepharitis.

Who can get blepharitis?

The National Eye Institute warns of factors that may increase a person’s risk of the condition, which includes those who have dandruff, rosacea, oily skin or any allergies that affect the eyelashes.

“Most of the time, blepharitis happens because you have too much bacteria on your eyelids at the base of your eyelashes,” it added.

“Having bacteria on your skin is normal, but too much bacteria can cause problems.

“You can also get blepharitis if the oil glands in your eyelids get clogged or irritated.”

“So many times people have commented on how I look,” added Bradley.

The condition has at times caused concern for fans who thought he may have been drinking on set.

The condition causes the edges of his eyelids to become red and swollen, which can make him appear as though he may have been on the booze.

Bradley also admitted that he doesn’t like taking medication no matter how much pain he may be in.

However, to reduce the unusual appearance and symptoms he does find it often helps.

*Beat The Chasers airs tonight at 9pm on ITV