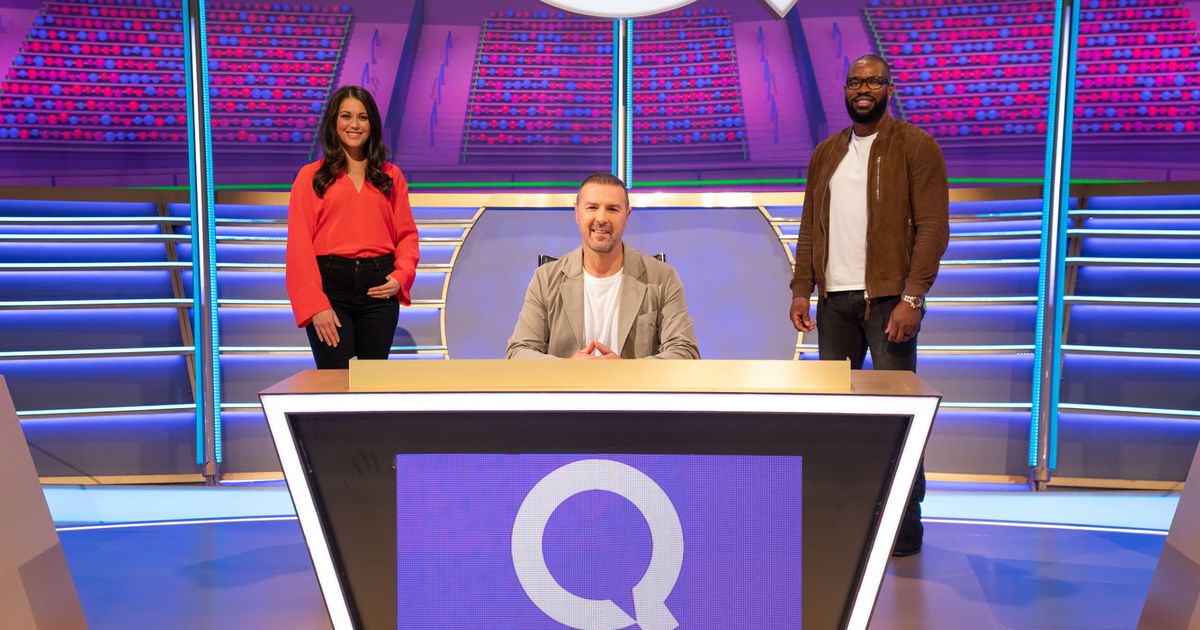 There are calls for Sue Barker, Phil Tufnell and Matt Dawson to return to A Question of Sport after they were axed last year as viewers flooded social media with more format complaints

Some A Question of Sport fans say the show is fast becoming unwatchable – weeks after it was panned for a format change.

The 51st series of the iconic quiz programme continued on Friday with Paddy McGuinness at the helm, but social media has been awash with complains since its return.

The BBC favourite implemented several changes to shake-up the long-running show but many it seems have so far been left unimpressed by the tweaks.

Late last year, the corporation came under fire when it was announced Sue Barker, Phil Tufnell and Matt Dawson had been axed from the show.

Some people have loved seeing Top Gear’s Paddy take the reigns but others have called for former tennis star Sue to make a sensational return.

Viewers took to social media to get their point across after Friday night’s episode.

One fumed: “Question of Sport. Shocking. What a load of s***! Destroyed an institution “@BBCOne @BBCSport @QuestionofSport.”

Another said: “”#QuestionofSport #BBC Why is my TV Licence being spent on this drivel? I used to love watching QOS….”

A third put: “”I can’t take this seriously anymore what a shambles this has become I like Paddy but he has no business doing this man.”

“What on Earth has happened to A Question of Sport? I only watched it for 10 minutes and I have a terrible headache. Why can’t they all calm down?” he tweeted last year.

There were some who feel the show is as good as ever, however.

One happy viewer tweeted after Friday’s show: “I don’t know about you, but I enjoy Paddy going ‘Woooahh’ as they ‘curl’ for points.”

Matt Dawson said last year he was sad to leave the show.

He lamented: “So that is that…. Sue, Matt and Phil Tufnell are no more. We’re gutted but thems the breaks.

“It was emotional but fun to the very last question.”

He added: “In true Question of Sport style we laughed to the very end. Thanks to all the guests, the production staff and of course the viewers. Eighteen years on I couldn’t have dreamt of treading such an incredible path.”