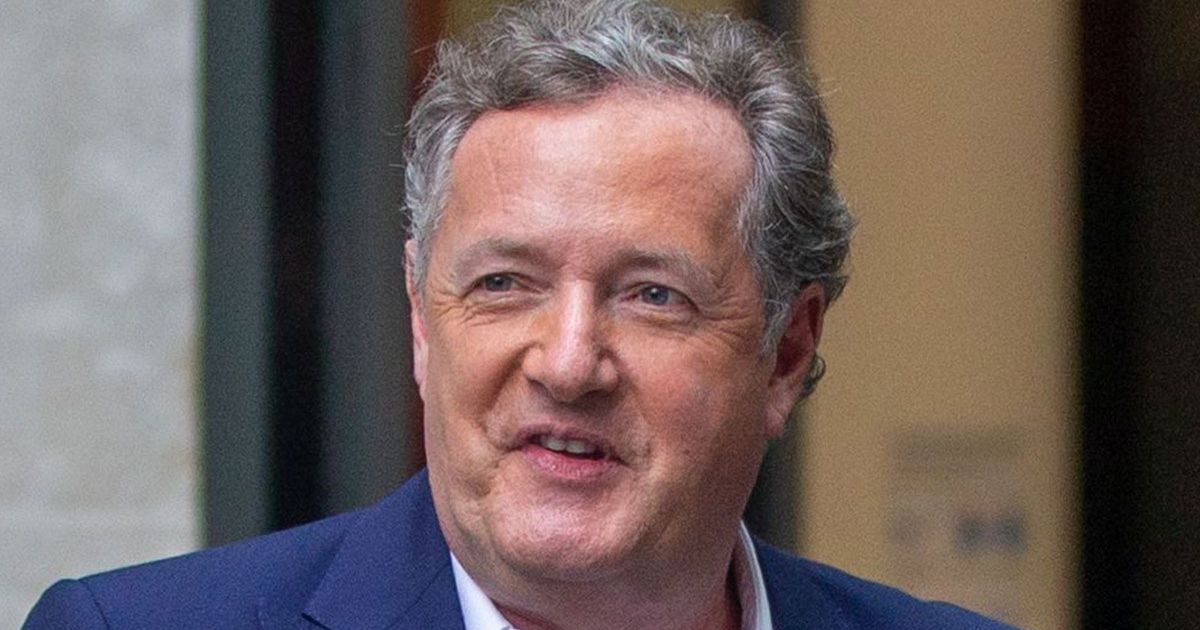 Broadcaster Piers Morgan sensationally quit his job on Good Morning Britain in March last year. Last September, Piers was announced as the first star to sign up as a host on TalkTV – and he’s nabbed a bunch of ITV staff to work with him.

Piers Morgan has reportedly ‘exacted revenge’ on ITV by poaching a number of their top staff to work with him at soon to launch channel TalkTV.

The 56-year-old broadcaster quit his job on Good Morning Britain last year after he expressed his view that Meghan Markle hadn’t been entirely truthful during her infamous interview with Oprah Winfrey.

The star sensationally walked out of the Good Morning Britain studios last March following a heated debate – only for him and ITV to decide it was best for him to end his time on the show, following a string of Ofcom complaints.

But now Piers is said to be having the last laugh by poaching a number of long-serving ITV staff to work with him on a new channel that is being launched by Rupert Murdoch in the UK this year.

The Mail on Sunday reports that a source close to Piers ‘jubilantly’ said: “We’ve nicked all the best people.”

They then claim that Good Morning Britain’s director Erron Gordon, who has worked on the show since it launched in 2014, Loose Women director Ollie Gardner, GMB’s assistant editor Ben Briscoe, and long-time ITV daytime scheduler Vivek Sharma will join Piers at his new channel.

Meanwhile, This Morning ’s floor manager, Tim Carr, who has worked on the show for 25 years, and ITV daytime producer Lindsey Bowers are also jumping ship.

A source told the Mail: “Piers is not a man to cross. He was forced out of ITV totally unnecessarily and now he has dealt the ultimate revenge by taking their stars.

“He has only hired the people who he thinks are the best so this is a really big blow to the channel.”

Piers joined Good Morning Britain in 2015 as one of the show’s many co-hosts – and was regarded as being a key component to helping boost the show’s ratings thanks to his fiery interview techniques.

He quit the show after almost 60,000 viewers complained about his views relating to Meghan, the Duchess of Sussex’s interview with Oprah which aired in March last year.

While Piers was slammed for saying he didn’t believe everything Meghan said during her interview, elements of the chat were found to be inaccurate after it had aired on both sides of the Atlantic.

He quit the show, with an ITV spokesperson saying at the time: “Following discussions with ITV, Piers Morgan has decided now is the time to leave Good Morning Britain. ITV has accepted this decision and has nothing further to add.”

In September last year, Rupert Murdock’s News UK announced they would launch a TV channel in 2022 – with Piers announced as the first signing to the network where the star will host a daily news show.