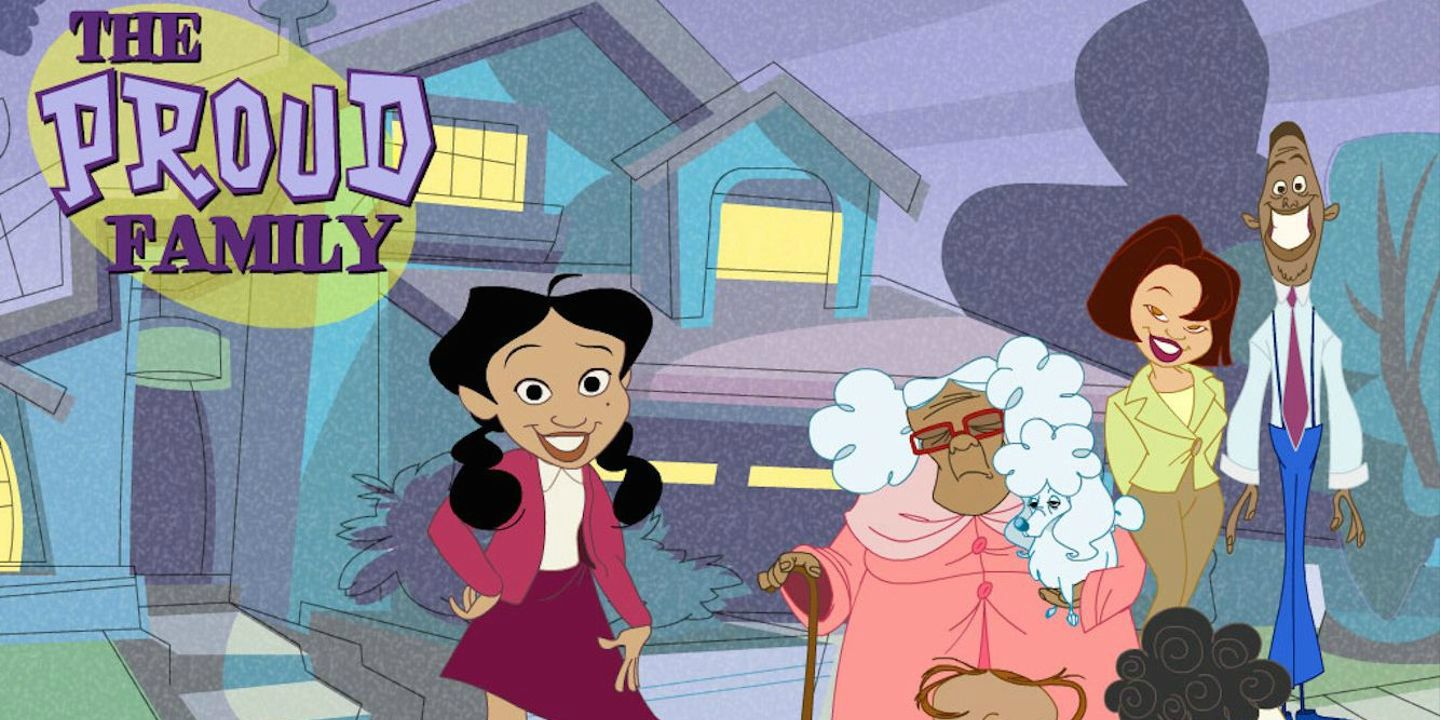 According to an Instagram post from Disney Plus, Star Trek‘s Zachary Quinto and POSE‘s Billy Porter will join the cast of the series’ reboot. They will lend their voices to Barry and Randall Leibowitz-Jenkins, respectively – parents to new character, Maya Leibowitz-Jenkins, who will be voiced by Keke Palmer. Disney+ also announced that EJ Johnson (Rich Kids Of Beverly Hills) will voice Michael Collins, Penny Proud’s non-conforming friend. This trio will join the original series’ voice cast, including Kyla Pratt, Soleil Moon Frye, and Cedric the Entertainer. The full Instagram post can be viewed below:

Not only has The Proud Family been heralded for its BIPOC representation, but its reboot will continue to break down barriers by including multicultural families and characters who belong to the LGBTQ+ community. Disney has suffered from lack of BIPOC and LGBTQ+ representation in years past, but The Proud Family reboot is surely a step in the right direction – especially by using a talented voice cast who authentically represents the show’s characters; Quinto, Porter, and Johnson are all proud members of the LGBTQ+ community. The Proud Family: Louder And Prouder is likely to engage younger viewers as well as an older demographic who’s nostalgic for the original series, when it airs on Disney+ in 2022.