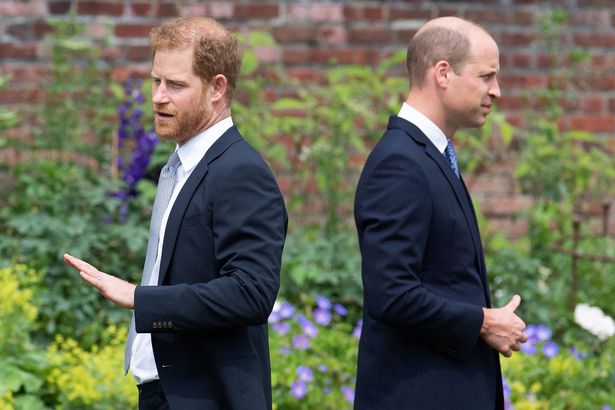 A new ITV documentary has suggested that Prince William was the one who instigated the breakdown of his relationship with brother Harry.

The new doc explores how the brothers’ relationship didn’t only deteriorate over the last few years and “goes deeper than that”.

British historian Robert Lacey, who is also the author of ‘Battle of Brothers’, has said that William was the one who originally no longer wished for Harry and Meghan to be in his household.

Discussing the documentary on her show today, Lorraine Kelly quizzed The Mirror’s Royal Editor Russell Myers on what viewers could expect.

Lorraine said: “Now look, a documentary on Sunday looking at William and Harry and their relationship and how it’s changed.”

Appeared on Good Morning Britain yesterday, he discussed with fellow guest and royal biographer Angela Levin as to whether the unveiling of Diana’s statue could bring the Dukes of Cambridge and Sussex together again.

“If this poignant day doesn’t do it then nothing will,” Paul told hosts Kate Garraway and Adil Ray. “If they stand there in front of their mother’s image and think about what she would have wanted, they would know the answer.”

Paul said that he believes that “Kate holds the key” to their reconciliation.

“I think she is the peacekeeper,” he said. “She is standing between the boys and knows that they’re both hurting.

“Kate has witnessed this first hand, she knows that William wants it to work out.”