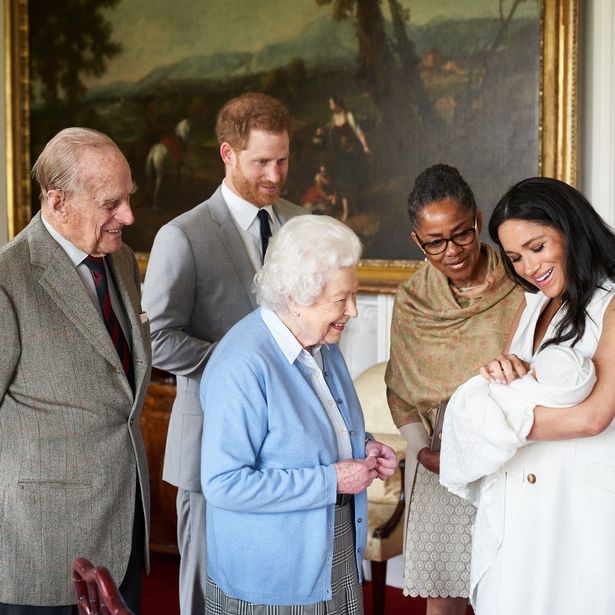 Prince Harry insists his relationship with the Queen is better than it has ever been.

The 36-year-old says he and his grandmother have spoken more over the last year than they have in the rest of his life.

Harry gave a bombshell interview to US chat-show host Oprah Winfrey where he and wife Meghan Markle made a number of damaging claims.

But Queen Elizabeth appears to have come out of it almost unscathed.

He said his father Prince Charles ‘stopped taking my calls’ after he stepped back from Royal life in early 2020.

“He knows what pain feels like. And Archie’s his grandson. But at the same time, I will always love him.

“But there’s a lot of hurt that’s happened. And I will continue to make it one of my priorities to try and heal that relationship. But they only know what they know.”

He was later asked about the situation with brother William.

“Our relationship is ‘space’ at the moment,” he said. “And time heals all things, hopefully.”