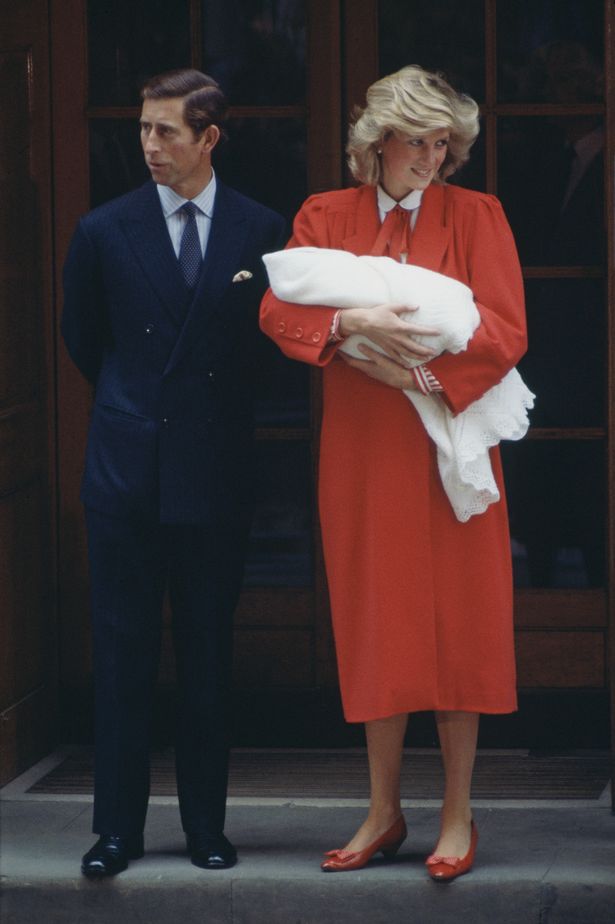 Prince Charles was branded as “atrocious” for reportedly leaving Prince Diana just minutes after the birth of Prince Harry so that he could play polo.

An ITV documentary, The Diana Interview: Revenge Of A Princess, has alleged that a royal photographer was shocked to find that Charles had left the hospital so quickly in 1984.

Ken Lennox spoke up about the incident some 35 years after it happened, after he wagered a bet of £50 at the time (worth £161 in today’s money) outside St Mary’s Hospital in London, where he was waiting to take pictures of the couple and their newborn son.

Ken bet that it couldn’t be true that Prince Charles had “abandoned” Diana after the birth but it turned out that he lost his bet.

Ken recalls: “I lost £50 because I couldn’t believe that a man with a newborn baby was going to leg it and play some daft game of Polo.

“Doing something like that to a wife with a newborn baby was atrocious.

“If he thought he could treat his wife that, he was in deep trouble.”

Andrew Morton, who was Diana’s biographer, said that the birth of Prince Harry was a “symbolic moment” for the People’s Princess.

He said that this was when the “shutters came down” on Diana’s marriage to Charles.

He told ITV: “You can almost date the end of the marriage to that period.”

*The Diana Interview: Revenge Of A Princess is on tonight at 9pm on ITV.