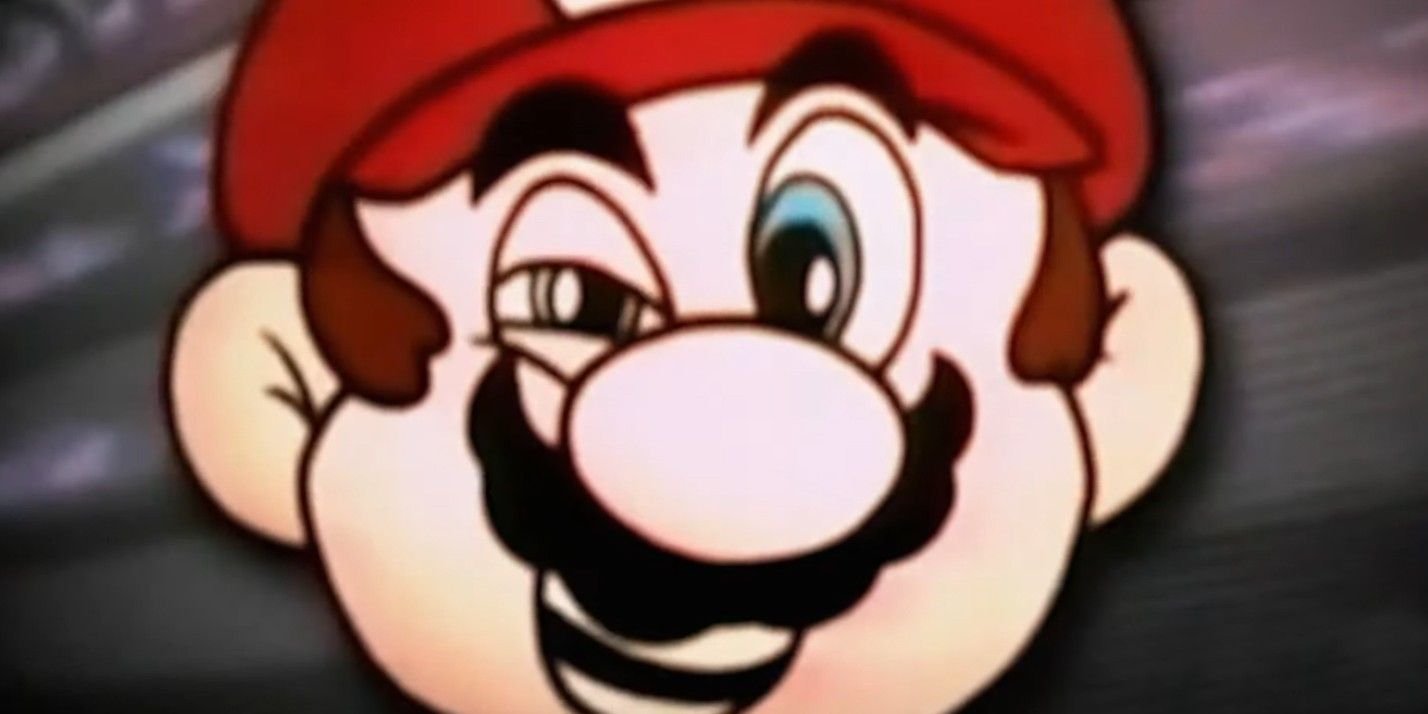 A new trailer for Playing with Power: The Nintendo Story takes an honest look at the legacy and history of Nintendo. Throughout its 132-year existence, Nintendo has remained one of the most successful gaming companies ever. The Japanese powerhouse truly hit its stride in 1985 when it released the Nintendo Entertainment System (NES), the pioneering video game console that introduced millions of gamers to Mario, a character that continues to wield influence over popular culture. Despite being a household name, Nintendo is notoriously secretive, and a new documentary series aims to peel back the layers of the company’s long and checkered history.

IGN dropped a new trailer for Crackle’s five-part series Playing with Power, which covers Nintendo’s humble beginnings during the 19th century as a trading card company all the way through to its current status as a video game titan. Narrated by Sean Astin and featuring interviews with famous fans and video game executives, the series won’t just dwell on personal nostalgia. Instead, it will take a hard look at the company’s history of lawsuits, monopolistic ambitions, and vicious competition with industry giants like Atari and Microsoft. Watch the Playing with Power trailer below:

The series looks to be essential viewing for both diehard video game connoisseurs and anyone dazzled by a Nintendo console as a young kid. Writer-director Jeremy Snead has a strong resume of projects like Unlocked: The World of Games, Revealed, which investigate the gaming world, so fans can rest assured that Playing with Power won’t be a surface-level lark. Viewers will be able to catch the series when it premieres March 1 on Crackle.