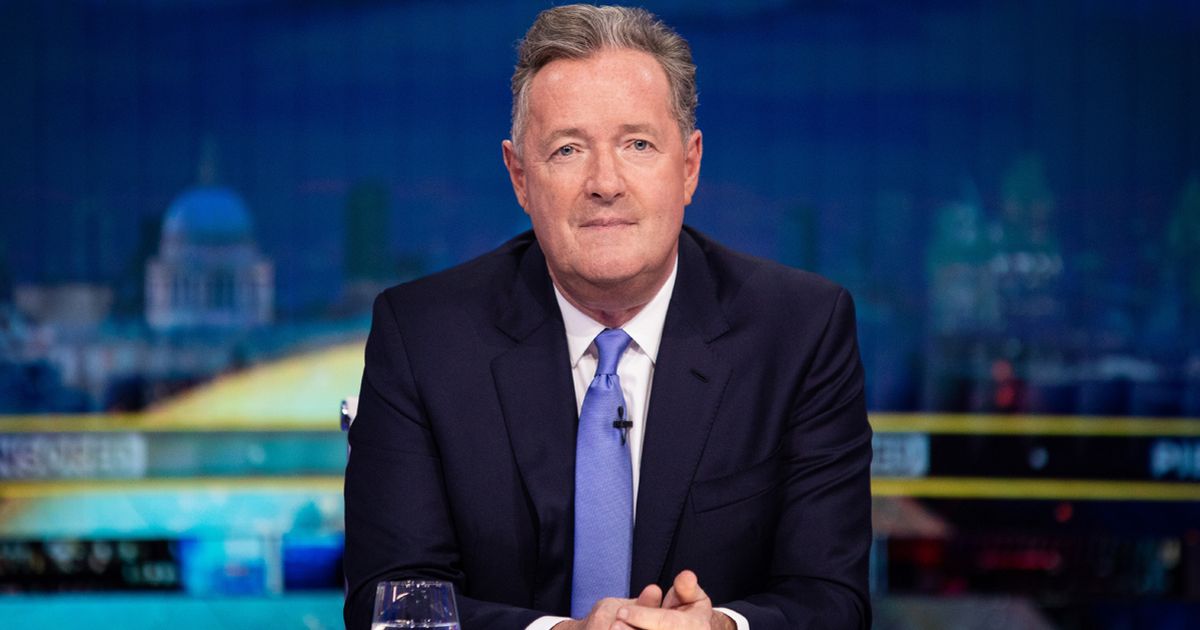 GMB: Boris Johnson asks ‘Who is Lorraine?’ during interview

Piers Morgan has spoken out about Susanna Reid’s grilling of Boris Johnson on Good Morning Britain, and it seems he was impressed.

Pier’s former TV wife got the chance to interview the Prime Minister earlier this week after his five-year absence from the ITV show.

“I thought Susanna skewered him beautifully and he just lost his way and lost his mind as he does so often,” Piers said during a chat with Tom Newton Dunn on TalkTV.

Piers was also keen to touch upon the fact that the PM made out he didn’t know who Lorraine Kelly is.

“We all know Lorraine Kelly. I think he knows who Lorraine Kelly is, he just didn’t know what on earth was going on in that whole interview,” Piers claimed.

“He can probably survive partygate to a degree, maybe even survive surging inflation. He can’t survive insulting Lorraine Kelly. It’s over for him,” the presenter then joked.

Boris had refused to do interviews on Good Morning Britain while Piers was on the show – even going as far as to hide in a fridge.

Piers added: “It’s good to see him back on Good Morning Britain. It only took him five years and he waited until I’d left.”

His comments come after mother-of-three Susanna revealed that the Prime Minister “left immediately” after the interview.

Speaking on LBC’s Tonight with Andrew Marr show on Tuesday evening, Reid, 51, divulged what happened once the cameras stopped rolling.

As Marr described Mr Johnson looking “ashen and ghastly” during his interview with Reid, he was keen to know what the atmosphere was like between them afterwards.

The Good Morning Britain host revealed: “Oh, actually the atmosphere afterwards was, ‘Oh, Prime Minister you know, before you go, we better get a picture. Oh, yes. Okay, well, I’ll you know, we’ll do the picture’.

“And we did the picture in front of the mantelpiece under the portraits of Baroness Thatcher, and it was all absolutely fine. I mean, it was swift, he left quickly after that.”