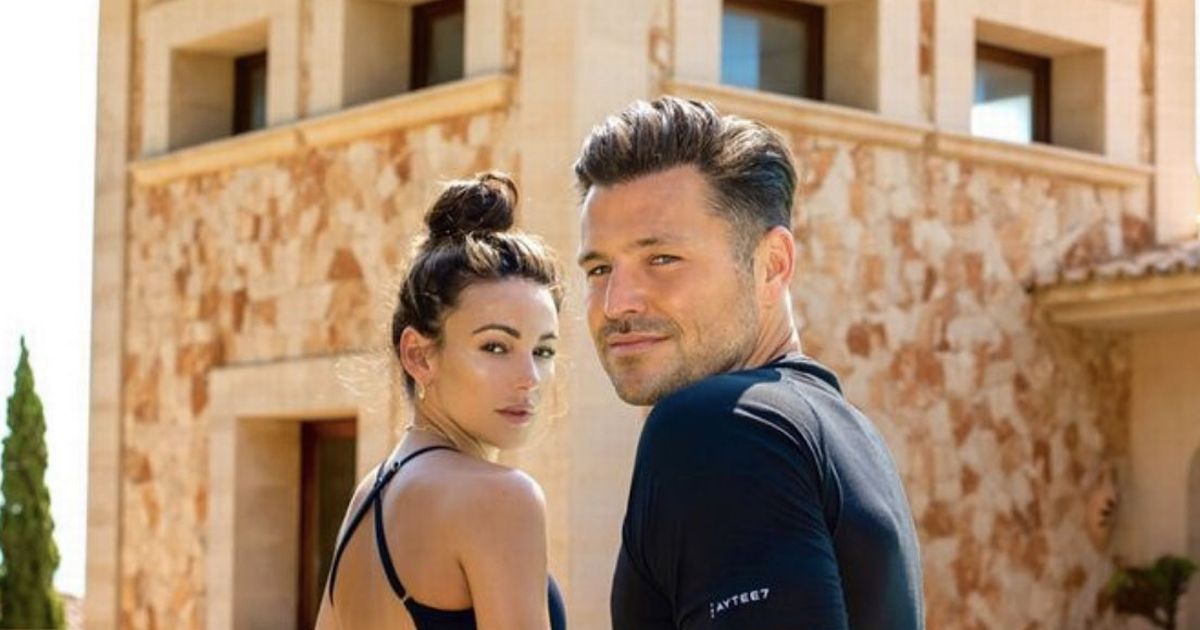 Mark Wright has landed himself an exciting new role on the telly – which he will front without wife Michelle Keegan.

The former TOWIE-star-turned-presenter, 35, is going to host A Wright Old Adventure for the BBC with his dad, brother and some of his close pals.

Ex-Corrie star Michelle – who has been married to the hunk since 2015 – has not been mentioned as taking part in the brand new series.

Mark and his chums will take part in go-karting in Llandudno, kite-surfing in Co Down and go cycling in the Scottish Highlands.

The reality star, his dad Mark senior and younger brother Josh will explore Britain’s attractions in the family series.

Mark Wright will front the show with his two best mates

Speaking about the new venture, Mark said: “I’m absolutely buzzing for this. At this stage in my life I want to do things that I really want to do and love.

“I’m getting to travel the country, see places I would never normally have seen, take on adrenaline experiences and challenge myself.

“And I’ll do all of this with two of my favourite people on earth — my two best mates, the bro and my dad. It’s a dream come true and I can’t wait. It’s gonna be one hell of a ride.”

The couple purchased the property back in 2019 and have been redesigning the house since last year.

A huge outdoor swimming pool is being built as the pair add finishing touches to their pad.

Their stunning humble abode will have an incredible pool – perfect for summer parties or relaxing in the garden.

Michelle will not be involved
(

In aerial snaps taken from the back garden, a gigantic hole has been dug out from the dirt, with what appears to be a flat concrete floor already fashioned at the bottom.

The giant pool sits just behind the property – which Mark recently boasted was “four to five acres” in total.

The TV couple have shared the gradual transformation of their huge Essex property with fans on their “Wrighty home” Instagram but are still yet to move in.

However they are making sure to keep their fans up to date on the whole process.