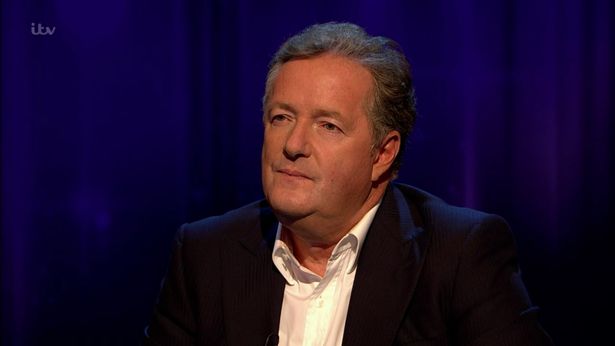 Piers Morgan’s hopes of joining the Britain’s Got Talent cast have been dashed after David Walliams reportedly signed up to return to the show.

Following Piers’ dramatic exit from Good Morning Britain earlier this month, fans of the outspoken television star have been wondering what future projects he might get involved in.

While there was speculation that Piers might be joining the ITV talent show as a judge, it has recently been reported that this option is now off the table.

According to The Sun, David Walliams has recently signed up to return to the show and will be joining Amanda Holden, Simon Cowell and Alesha Dixon.

The prospect of Piers returning to the show as a potential fifth judge has been dropped after the television bosses failed to hash out the logistics.

So far, Piers’ future in the television industry remains uncertain after he left GMB following an on-air spat with Alex Beresford.

At the time, the GMB star faced a furious backlash after making several explosive remarks about Prince Harry and Meghan Markle.

It has since become the most complained about TV show ever, according to broadcast watchdog Ofcom, with the total number soaring over 57,000.