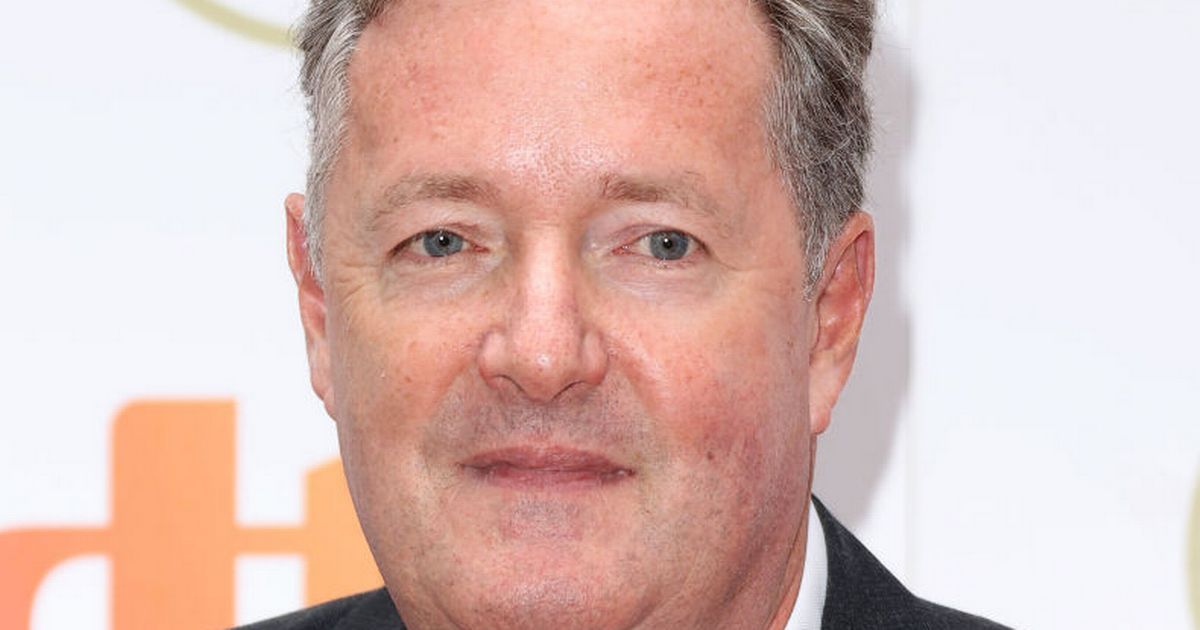 It’s hard to believe it’s been a whole year since Piers Morgan stormed off the Good Morning Britain set because he said he didn’t believe Meghan Markle.

The Duchess of Sussex, 40, gave a bombshell interview to Oprah Winfrey about the limitations of the Royal Family – and Piers, 56, wasn’t having any of it.

Accusing the former Suits actress of lying about the way she says she was treated by ‘The Firm’, the journalist became so incensed he ended up leaving the popular ITV talk show.

Not one to shy away from the occasion, Piers commemorated the anniversary of his comments on Twitter today sharing a pic of Meghan with the caption: “It’s a year today since I declared that I didn’t believe a word Meghan Markle said in her royal-trashing Oprah whine-athon. I still don’t.”

Piers’ post was met with a lukewarm response, particularly in light of the atrocities happening in Ukraine.

One follower replied: “Good to see you’ve got your priorities right in the current political climate.”

While another said: “Piers, your fixation with Megan Markle is just turning weird. There are more important things in the world to worry about.”

Piers left GMB because of his comments

However there were some who agreed with the broadcaster, with one person writing: “Don’t believe her either not since the engagement interview saying she didn’t know who Harry was. Who in the world doesn’t know who Harry is? That was her first LIE.”

Mum-of-two Meghan divided opinion when she and Prince Harry chose to share their story about what life was really like for her in the Royal Family to talk show-juggernaut Oprah.

In the much-hyped interview the pair revealed some real zingers, particularly that comment about their son Archie.

One of the most shocking lines was a claim that Harry had “conversations” within the royal household about how dark son Archie’s skin might have been before he was born.

During the interview, Meghan refused to say who the conversations had been with, saying it would be “very damaging to them”.

Later in the chat, Harry also said he would never reveal the details of the conversations – although it was later reported the comments were not made by the Queen or the late Duke of Edinburgh.

They really set the cat among the pigeons

After the interview aired, a statement was issued by the Queen, which read: “The issues raised, particularly that of race, are concerning. Whilst some recollections may vary, they are taken very seriously and will be addressed by the family privately.”

Since the programme, Meghan has given birth to a daughter Lilibet and the couple now reside permanently in L.A.

Piers, meanwhile has bagged himself a new gig on GB News – a rival to Good Morning Britain.