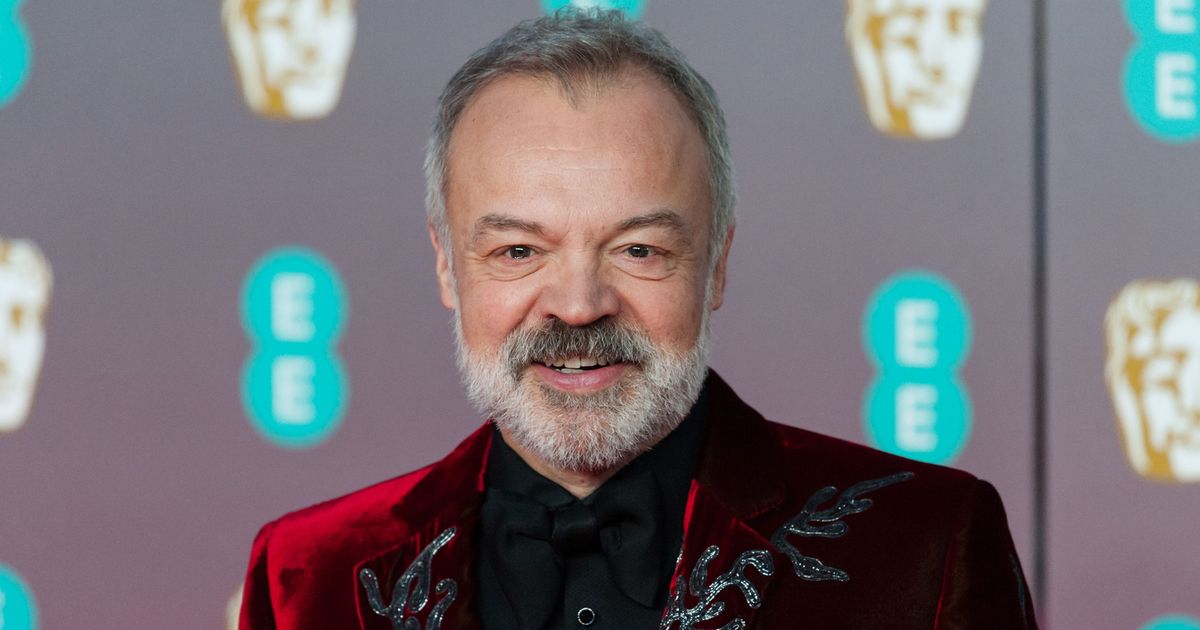 The four-part ITV series Holding is based on the novel of the same name, which was written by presenter Graham Norton

Graham Norton is thrilled that his “cosy crime” novel Holding has been adapted into a TV series, though he has admitted that he had no desire to adapt it himself.

The presenter, 58, released the best-seller in 2016, with the novel having now been turned into a four-part comedy drama – which is set to air on ITV later this month.

The author is said to have been delighted when former EastEnders boss Dominic Treadwell-Collins, 44, approached him and asked if he could re-tell the story.

Speaking about it, Graham commented recently: “I was very clear I didn’t want to adapt it myself. I’d had my time with those characters, it was time to hand them over.”

The chat show host added: “I’ve loved seeing the direction they’ve gone in.” And he said that he wrote the novel “so long ago” that he didn’t remember the characters’ names.

The project – which has been directed by comedian and actor Kathy Burke, 57 – is set in West Cork, Ireland, and centres on the discovery of a body in a small community.

The cast is led by Conleth Hill, 57 – best known for his role as Varys in Game of Thrones – who plays local police sergeant PJ Collins in the upcoming adaption of Holding.

The ITV series is based on a novel by Graham Norton
(

The four-part series has been directed by Kathy Burke
(

The character is described as a “gentle man” who “fills his days with comfort food and half-hearted police work.”

He finds that he has to solve a serious crime for the first time when a body is uncovered, with PJ assisted by young detective Linus, played by newcomer Clinton Liberty.

The new series also stars Derry Girls’ Siobhan McSweeney, 42, as downtrodden alcoholic Brid, who was about to marry the dead man before his disappearance 20 years earlier.

Other cast members include Pauline McGlynn – best known for her role on Father Ted – who plays busybody Eileen.

A synopsis for the opening episode reads: “When human remains are found in a sleepy Irish village, Sergeant PJ Collins finally has a genuine crime to solve.”

It teases: “As the gruesome discovery ripples through the community, it threatens to expose a lifetime of secrets.”

Holding is set to air on ITV later this month.