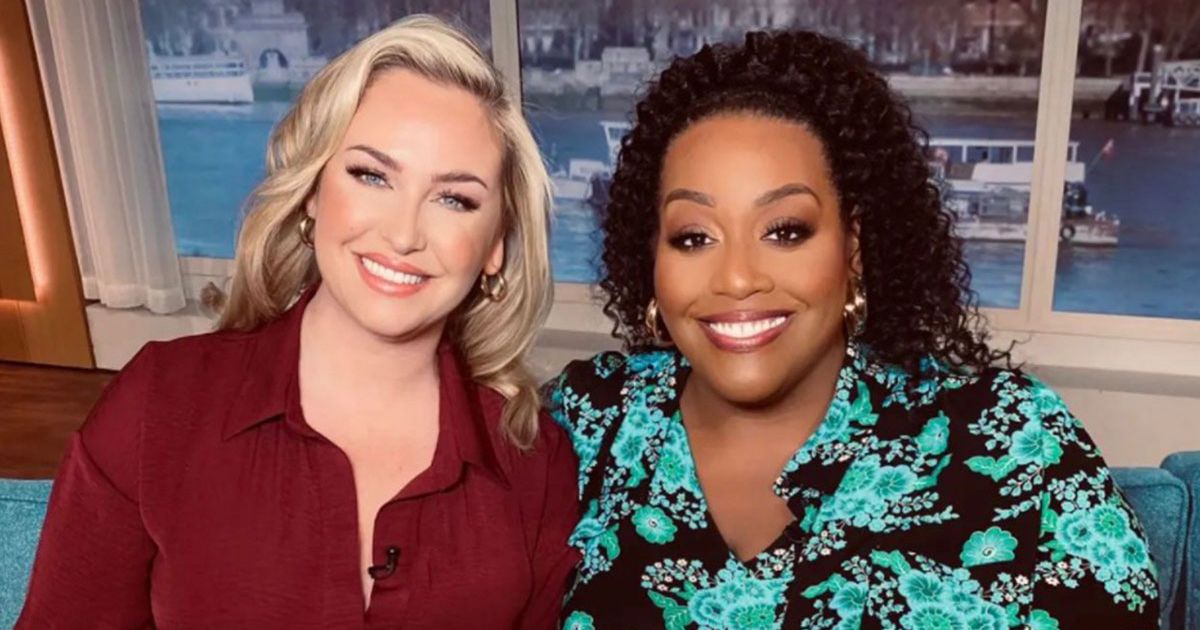 Josie Gibson has become hugely popular with This Morning viewers, and she’s even managed to graduate from presenting the show’s competitions to serving as one of the main co-hosts in the ITV studios

This Morning: Alison hints Josie may be permanent presenter

Josie Gibson has shared the secret tips Alison Hammond has given her to step up at This Morning.

The former Big Brother winner started on the ITV daytime show in 2019 as one of the presenters of the competitions, and has now worked her way up to be a part-time host alongside the likes of Alison, Holly Willoughby, and Phillip Schofield.

Josie is close friends with fellow Big Brother contestant Alison, and she revealed the beloved presenter has given her some essential advice on how to rise up the ranks at This Morning.

She said the mother-of-one was “so caring” and would help anyone out, and pushed Josie to go out of her comfort zone to progress her TV career.

“She gives very good advice. Even before I’d presented the main show on This Morning, if would ever go into the main show she’d say to put me on open talkback – where you can hear the whole gallery talking – to practise,” Josie told new! magazine.

Alison and Josie have been friends for years
(

Josie said Alison “should write a self-help book” as she’s given her countless bits of advice over the years, and even helps ease her nerves before a big job.

Josie said being with Alison always cheered her up
(

The former Big Brother contestants are pals on and off screen

The TV presenter was full of admiration for her onscreen – and offscreen – BFF, and said Alison was almost too nice for her own good.

“She’d help anyone out. She’s too kind, to her own detriment sometimes,” Josie explained.

She said spending just five minutes in the company of Alison could cheer anyone up, and the TV star was a “special” friend who Josie could rely on, no matter what.

Elsewhere in the interview, the 37-year-old revealed who she was inspired by, and her pal Alison was top of the list, along with Holly Willoughby.

Davina McCall, who presented Big Brother when Josie won in 2010, was also named as one of Josie’s top women, and she confessed she was spoilt for choice as “there are so many inspirational women at ITV”.

Last month, Josie and Alison were reunited on This Morning to host the Friday edition of the ITV show, and the women were delighted to be spending time on-air together.

The Bristol-born star was drafted in to cover for Alison’s usual co-host Dermot O’Leary, and viewers were over the moon to see them presenting together.

“It was always going to happen, Josie. Do you know what I was thinking – we both come from Big Brother days. We’ve got a winner – and a loser,” Alison quipped.