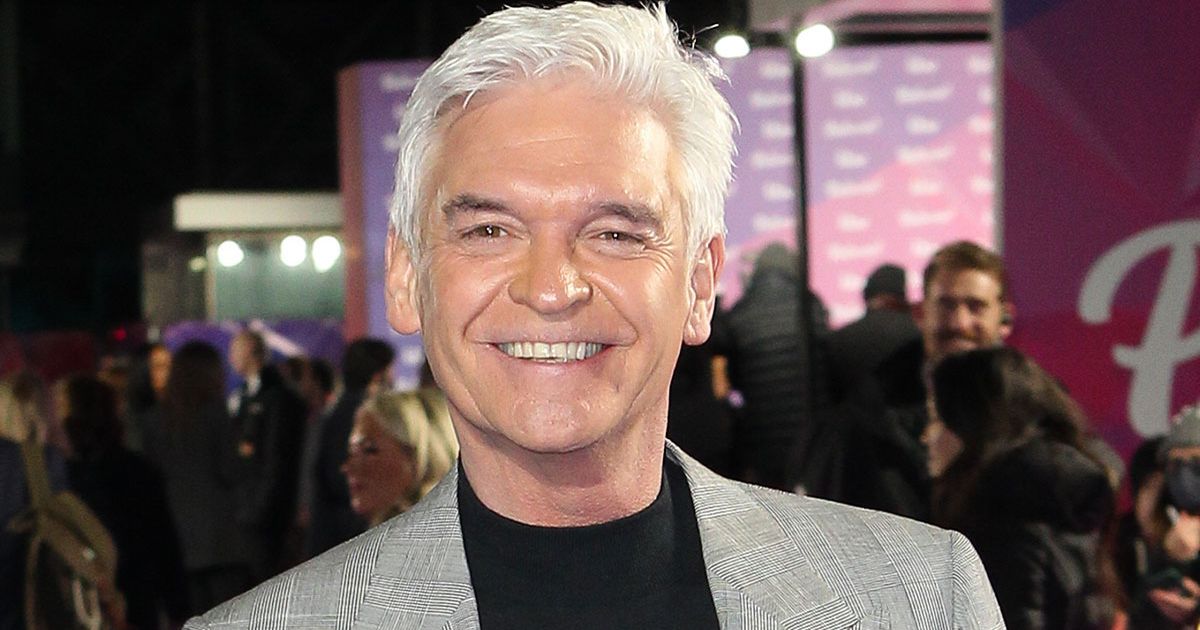 Phillip Schofield has deleted Twitter after calling the social media platform a “cesspit” with “vile and disgusting” trolls.

The This Morning host, 60, joined the platform in 2009 and has over four million followers, but during Tuesday’s instalment of the ITV show he told viewers that he has deleted the app from his phone.

Phillip told co-host Holly Willoughby, 41, and guest Vanessa Feltz, 60, that he wants “no part of it” in his life, but his account has not been officially deactivated, although his last tweet was in December of last year.

During a discussion on Elon Musk’s deal to buy Twitter for £34billion and changes it could bring to the social media platform, Phillip said: “There’s the side of the argument where, if you’re gonna say something, make sure you can back it up with your own name.

“If that isn’t the case, then it could become even more of a cesspit than it already is. I’ve deleted it off my phone. And I’ll quite openly say that…

Phillip told co-host Holly Willoughby, 41, and guest Vanessa Feltz, 60, that he wants “no part of it” in his life
(

Vanessa Feltz replied: “Well I’ve never been anywhere near it. I’ve never even looked at it, and the reason why is that I just don’t think I have a strong enough constitution.

“I would detest it, quite frankly. I’d be scared and I’d be horrified… I don’t wanna get embroiled in it at all.”

Elsewhere on Tuesday’s show, Phillip was left stunned as Vanessa Feltz led the latest phone in asking viewers to share how they keep the spark alive in their relationships.

The This Morning host, 60, joined the platform in 2009 and has over four million followers
(

The first caller was a woman named Mavis and she left Phillip open-mouthed when she revealed how she and her husband of 21 years keep things fun in the bedroom.

As Holly and Phillip listened intently, Mavis said: “Well my husband was absolutely petrified when he first met me because I was a little more experienced.

“So as time’s gone on he’s got more confident and now he comes up with new ideas, but the new ideas that we do are a bit… too noisy shall we say,” Mavis continued.

Holly and Phillip both looked gobsmacked and asked: “A little bit what?”

“And there is a section that is vile and disgusting and I want no part of it in my life.”
(

“Noisy? Noisy?” the hosting duo repeated at the same time as Phillip asked: “Oh, have you got neighbours?”

However, Mavis didn’t seem to hear the question and continued: “As in loud noises, not odd noises.”

Looking confused, Phillip inquired: “What do you do? What are you using?” to which she simply replied: “Well, I excite him!”

Vanessa then chimed in and said: “They have tremendously noisy fabulous sex, well that sounds great!”

Phillip then remarked: “He’s obviously come right out of his shell then!”

Vanessa Feltz unrecognisable in epic This Morning throwback 30 years ago