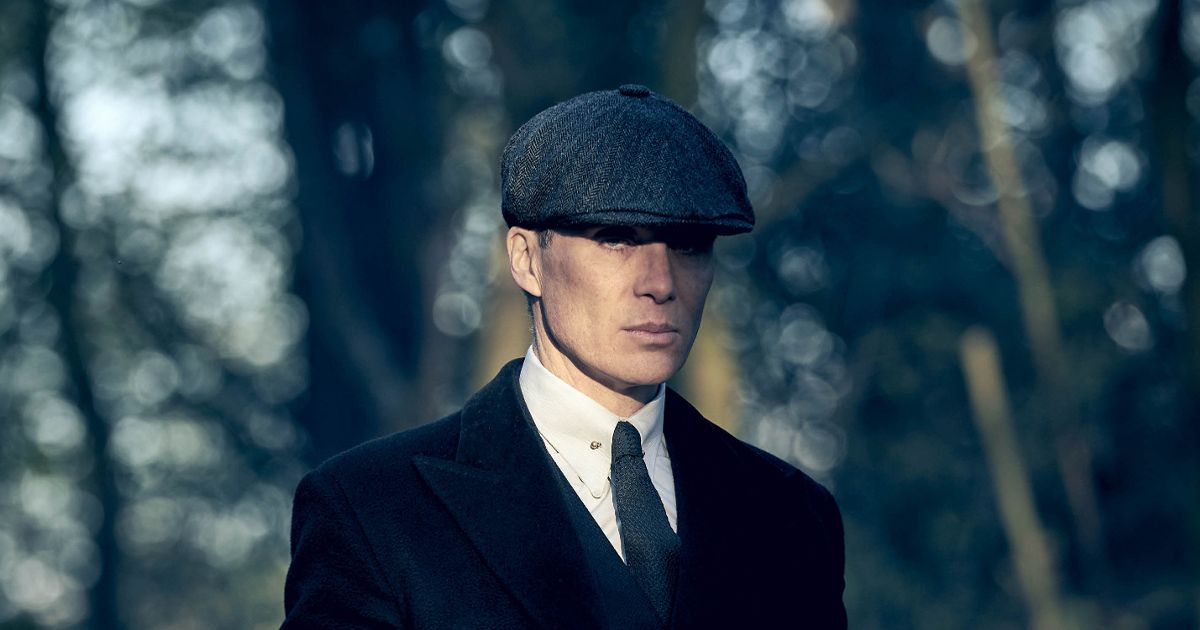 The Peaky Blinders make their presence felt in Digbeth

Peaky Blinders fans will be pleased to know that season six of the series will be airing very soon.

The BBC shared the release date with a video clip featuring an image of Thomas Shelby, played by Cillian Murphy, being spray-painted onto the side of a building in Digbeth, Birmingham.

The footage starts off with a team of artists, clad in high-vis jackets, pulling cans of spray paint out of a bag before jumping onto a cherry picker to begin working on the brick wall.

In the clip, that has been sped up showing the artwork unfold, the talented team, known as Akse (P19 Crew), work their magic on transforming the mundane building into a feature that had told that the date of Peaky Blinders returning will be February 27.

The BBC also tweeted the video from the Peaky Blinders account page with the message: “The Shelbys are back in business. Watch the final series of #PeakyBlinders on @BBCOne and @BBCiPlayer from 27 February.”

One penned: “After waiting for a very very long time it’s time to break my thirsty [sic] with whisky.”

The release date was unveiled with an image of Thomas Shelby, played by Cillian Murphy, being spray-painted onto the side of a building
(

A second echoed: “A week on Sunday, when we’ll all be heading to watch some fantastic tele Watching The Peaky Blinders is like reading a favourite book, it’s great enjoyment but difficult when it has to end.”

Five days ago spray painting crew Akse took to social media to share that they had been asked by the BBC to take part in creating artwork to immortalise Shelby – but did not share what they were planning to paint.

Alongside a snap of a letter, made to look like it was from the Peaky Blinders prop cupboard, the artists wrote: “from @peakyblindersofficial I’m accepting the Order for the special announcement and am up to the challenge #akse #p19. #PeakyBlinders #LastOrders #Order3 #PeakyBlindersSeries6 #art.”

Filming of the sixth season of Peaky Blinders was delayed due to the Covid pandemic but finally wrapped up in May of this year.

“I am going to write the feature which will be set in and shot in Birmingham,” Variety reported that Knight told fans at the BFI London Film Festival in October.

He added: “And that will probably be the sort of the end of the road for Peaky Blinders as we know it.”

However, he also teased that fans could see the Shelby gang back on the small screen, but in a different format, and with different characters – hinting at a potential spin-off series.

*Peaky Blinders returns on February 27 and each episode will air weekly at 9pm.