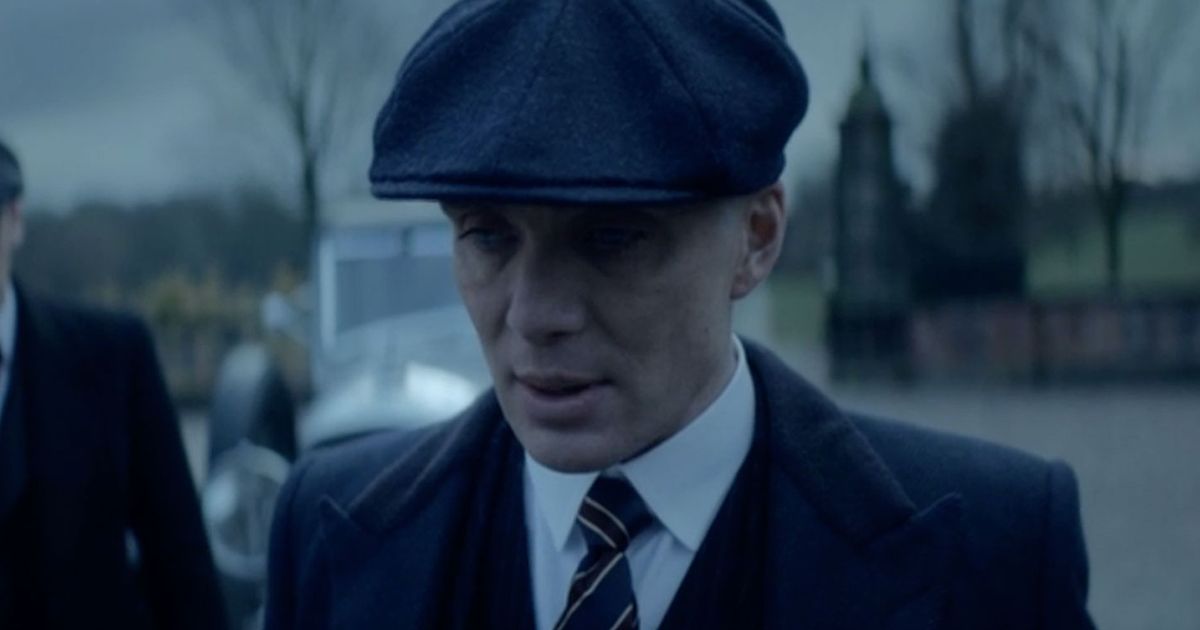 Peaky Blinders viewers have criticised the show as it returned to the BBC last night for the new – and final – series. Fans complained they could barely see the programme and lead actor Cillian Murphy as the pictures were ‘too dark’

Peaky Blinders fans were excited to tune into the BBC show as it made its return for a new series – but some admitted it was a struggle to watch as they slammed the ‘dark pictures’.

Viewers tuning into to see Cillian Murphy return as Tommy Shelby in the sixth – and final – series of the popular BBC drama were thrilled the show was back – but some found it difficult to see and hear the show how they wanted.

In last night’s show, fans got an update on most of the family, whilst viewers were also given a poignant tribute to the late Helen McCrory – who played Aunt Polly – as the cast paid tribute to the actress.

Peaky Blinders is back!
(

Taking to Twitter, some fans vented their frustration over the state of the picture.

“So annoying @BBC always make the picture too dark! #PeakyBlinders,” one fan penned on social media, whilst another added: “While I love #PeakyBlinders I do find it both difficult to hear and see anything on screen.”

However, others were very positive about the show’s return – some even liking the ‘mysterious’ element.

“I’m loving how dark and mysterious it is. #PeakyBlinders,” one shared, whilst a second praised the show and its actors.

“Just finished the new episode of #peakyblinders Great opening episode. I love the cinematography and the fashion of the show. #CillianMurphy always kills it as Tommy. Can’t wait to see where the story goes!” they added

In last night’s show, there was a heartbreaking tribute to Helen, who passed away after a private battle with cancer.

“Already crying at the Aunt Pol scenes #PeakyBlinders,” one wrote.

A second added: “I’m sobbing btw. #PeakyBlinders,” while another added: “Wow. Im in tears. What a tribute to the wonderful Helen McCrory. #PeakyBlinders won’t be the same without Aunt Pol.”

#PeakyBlinders #PollyGray Wondered how they were going to mark the passing of Helen McCrory … it was very poignant, lovely and so very sad. A nice tribute @ThePeakyBlinder,” a fourth shared.

A fifth wrote: “A beautiful tribute to Helen McCrory in the opening scene of the final series #PeakyBlinders, @BBCOne.”