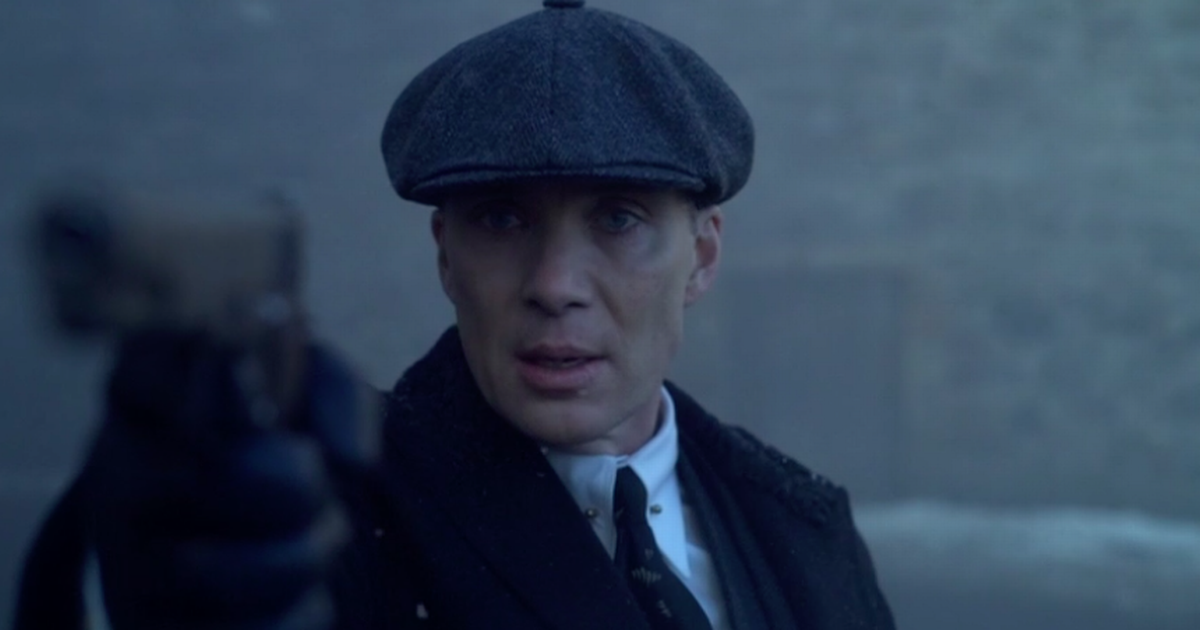 Peaky Blinders fans were more than satisfied by one major death in the final ever episode of the hit BBC series.

Sunday evening saw season six come to an end as Tommy Shelby headed to Canada after his wife Lizzie decided to leave him.

The explosive 80-minute episode had viewers on the edge of their seats as Tommy and his cousin Michael came face-to-face with one another yet again.

Michael was determined to avenge his mother Polly’s murder by killing Tommy and it seemed he had succeeded when a car burst into flames outside.

However, Tommy was one step ahead of Michael and had already got Johnny to move the timed bomb to another vehicle.

As Michael sat at the bar, mistakingly thinking Tommy was dead, he was heard saying: “Mum, it’s done. It’s over. My God, forgive me.”

But he was stunned as he walked outside and realised Tommy was still very much alive.

“Speak to me. Speak to me Michael,’ Tommy said as Michael stared him straight in the face.

“You killed her,” he replied, referring to his mother Polly – who was played by the late Helen McCrory.

“Polly made her own choices, Michael,” Tommy replied, but his relative was having none of it, and clearly knew his time was up.

“No. No one close to you makes a choice without your opinion Tom,” Michael replied bluntly.

“Not Arthur, not me, not Ada. We can’t escape you, your lethal hand is always on our shoulders.”

Referring to his Aunt Polly, Tommy said: “She’ll visit me no more,” before shooting Michael straight in the eye.

Another tweeted: “Wowza. I can’t believe Tommy shot Michael like that at point blank range #PeakyBlinders.”

A third person posted: “OH MY F**KING GOD MICHAEL WHAT A SCENE #PeakyBlinders.”

And a fourth viewer added: “the giggle I let out when Michael died YASSSS STEVEN YOU GOT IT RIGHT!! #PeakyBlinders.”

A different person tweeted: “my throat hurts from the way i cheered when tommy shot michael #PeakyBlinders.”

The episode ended with Tommy riding away on a white horse after deciding not to take his own life.

Creator and writer Steven Knight has clearly left the door very much open for Tommy to appear in the future Peaky Blinders movie, which is already in the works.