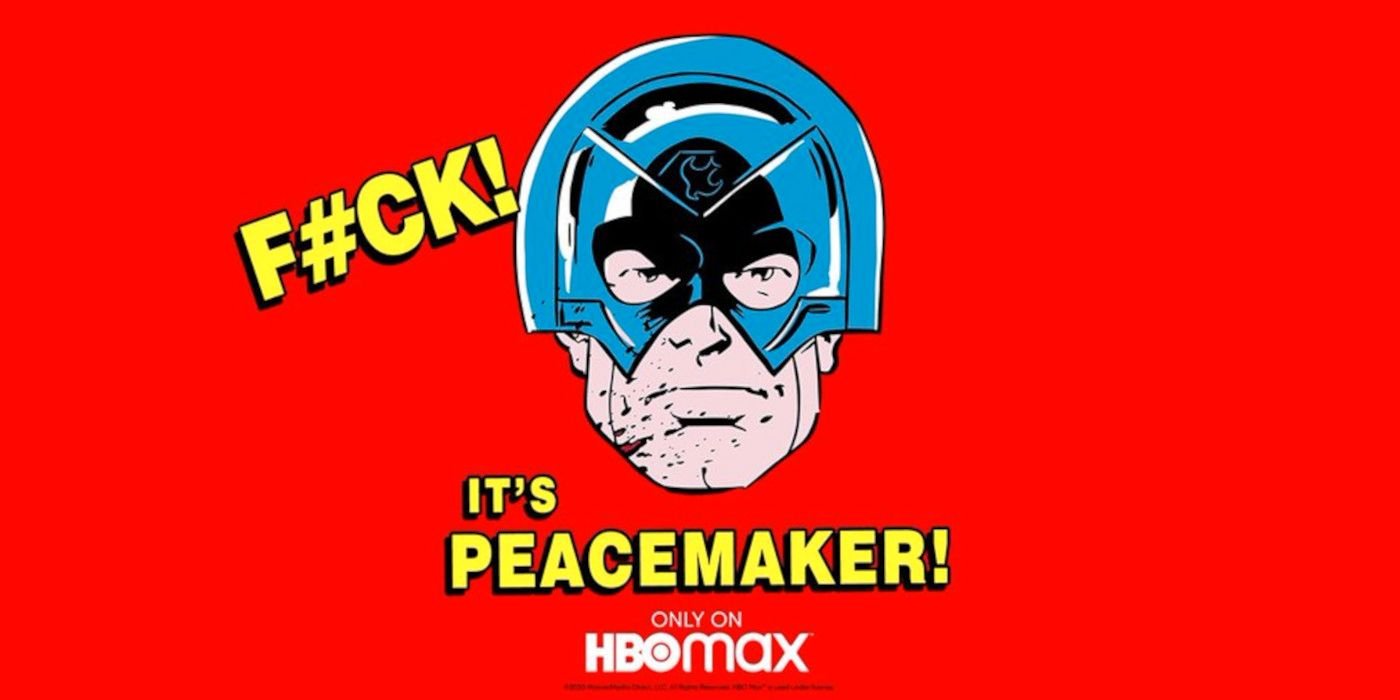 The Suicide Squad‘s HBO Max spin-off Peacemaker is set to begin filming soon, as James Gunn heads into his mandatory two-week quarantine. As writer and director of The Suicide Squad, Gunn will usher in a new attempt at bringing the DC Comics anti-hero team to the big screen. The Suicide Squad isn’t quite a sequel to David Ayer’s 2016 film, but it also isn’t quite a reboot, as several characters will make the jump from the first to the second. Beyond that, Gunn’s film will see a brand new Task Force X embark on a mission, and it’s certain that not everyone will survive.

The Suicide Squad cast lists boasts some impressive names, but one has already been singled out as an MVP. In September, news broke that John Cena will headline a spin-off series based on his character for HBO Max. Peacemaker will reportedly uncover the origins of Cena’s “douchey Captain America,” though Gunn (who is once again playing duel roles of writer and director) refuses to say whether it is set before or after The Suicide Squad. Cena will be joined by fellow The Suicide Squad cast member Steve Agee as John Economos, a warden at Belle Reve Federal Penitentiary.

Fans knew for some time that Peacemaker would begin filming relatively soon, but now it’s clear the start of production is mere weeks away. Gunn took to social media to share he was recently gifted a new Xbox, and that though he’s in a busy period because of two movies and a television show, he just might find some time “as I begin my mandatory two-week quarantine here in Canada for Peacemaker.” Before, it was reported Peacemaker would start production in January, but that might not be the case anymore.

With Peacemaker starting relatively soon, fans might get a first look at the series before The Suicide Squad even rolls out in theaters. Currently, the DCEU film is scheduled for release in August 2021, and it’s unclear if Peacemaker will debut before then. Most likely, it’ll premiere afterwards, seeing as its placement in the timeline is being considered a spoiler. There’s also a chance that filming won’t truly get underway until 2021, which would solidify Peacemaker‘s premiere coming after The Suicide Squad.

This also suggests Gunn could begin production on Guardians of the Galaxy Vol. 3 in the latter half of 2021. Gunn revealed Peacemaker would shoot before the MCU film, but other than that, he hasn’t given a concrete timeline of when fans can expect Vol. 3. If filming begins later in 2021, fans might finally see Vol. 3 in as early as 2022. Of course, this is all speculation for now, but one thing is certain: Peacemaker will kick off soon.