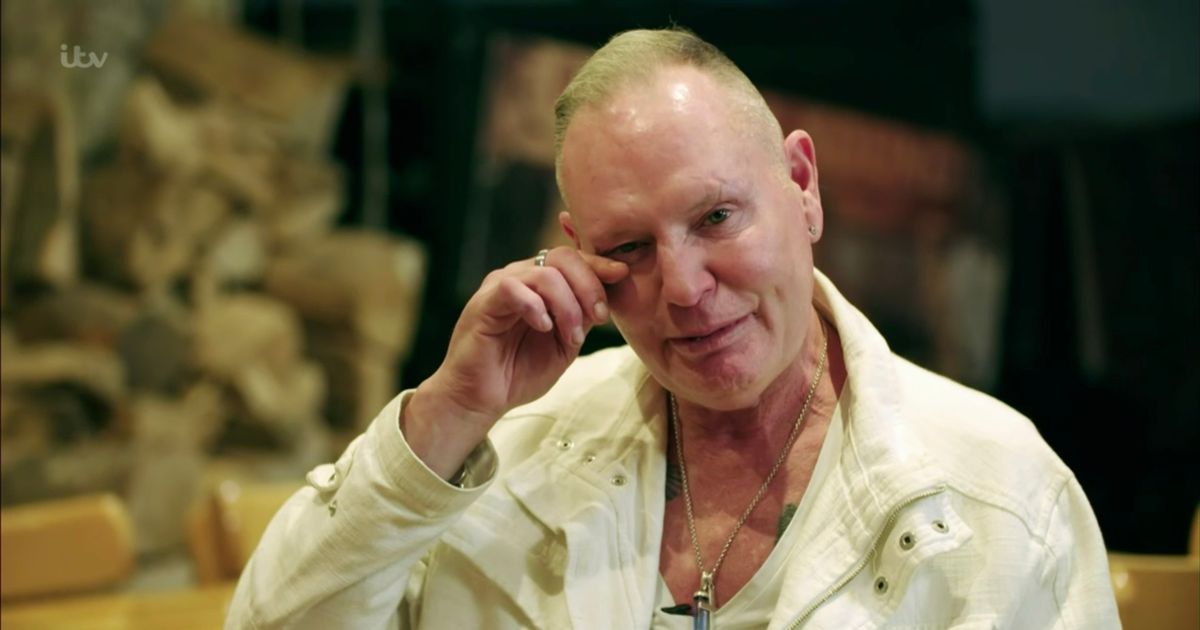 Football star Paul Gascoigne was in tears on tonight’s episode of Dancing On Ice after watching son Regan’s incredible performance.

The professional dancer took to the ice for the first time and ended up topping the leaderboard as he impressed the judges so much.

Before Regan stepped foot onto the ice, a pre-recorded video saw Paul wiping his eyes as he revealed how “proud” he is of his son.

Fans of the ITV show quickly took to Twitter to share their reaction at Paul getting emotional.

One person wrote: “Had a little cry watching gazza & his son #dancingonice”

Paul Gascoigne started crying as he told Regan he is ‘proud’
(

A fourth commented: “Gazza got emotional at a yellow card so God knows how he’ll cope tonight!! #DancingOnIce.”

In the video footage, Paul says to Regan: “The minute you were born, I was proud son.”

Regan replied: “As long as I’ve got your support.”

Paul added: “No doubt when you come on stage I’ll be proud,” as he choked up and said: “I’m getting emotional now!”

They both started to well up, with Paul concluding: “I just wanted to tell you how proud I am of you.”

The This Morning host said: “This is going to be a very exciting competition for you, that couldn’t have gone any better!”

Regan excitedly responded: “I want to give it everything!”

Regan made his debut – and topped the leaderboard
(

He was given the highest scores of the series so far, and was also told he’d performed the best week one routine ever on the ITV show.

But some fans immediately claimed Regan had an advantage over the other contestants, because he has a dancing background.

Regan is a professional dancer, trained in ballet, and some viewers claimed this gave him an “unfair advantage” for the show.

But judges Ashley Banjo and Christopher Dean were quick to hit out at this idea, suggesting he had no skills in ice skating, so being a dancer wouldn’t automatically help him do well.

His scores were two eights and two 8.5s, giving him 33 points out of 40 which was the highest mark so far.