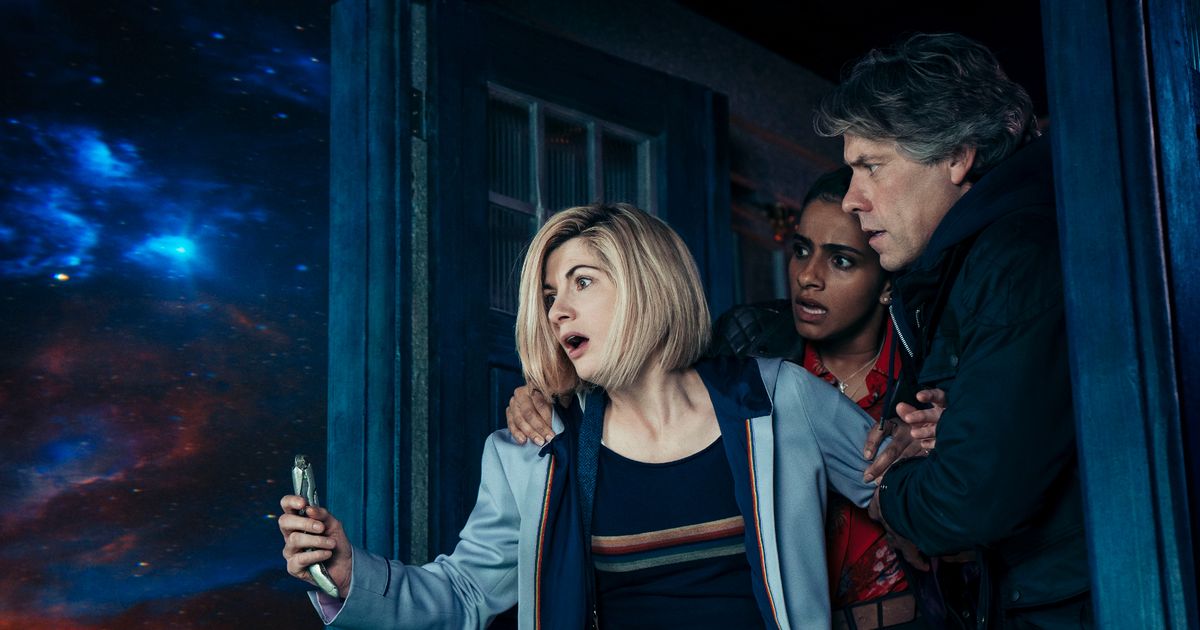 Next Doctor Who: All the rumours and bookies favourites to replace Jodie Whittaker

Doctor Who star Jodie Whittaker has reportedly been “snubbed” of her iconic regeneration scene after the show received its lowest ratings ever.

It’s claimed bosses want the BBC1 show to take a break and are considering a complete reboot in between Jodie’s final episodes and her replacement – yet to be revealed – hopping aboard the Tardis.

Jodie recently filmed a New Year’s Day special and she is set to star in two more later this year before she eventually signs off.

However, the possible reboot could mean Jodie will not get the chance to participate in the usual regeneration scene – much like when Sylvester McCoy missed out when the show’s original run came to an end before the latest run of series began in 2005.

Jodie Whittaker is leaving the show
(

A TV source told The Sun: “The new team are considering a range of radical options in a bid to revive the flagging fortunes of a programme which is adored by millions around the world.

“That could see them take the decision to put space between Jodie’s time in the Tardis and that of her successor. Which means she may not be seen regenerating. She has already wrapped filming on this year’s special episodes, and a new Time Lord has yet to be revealed.”

Jodie’s New Year’s Day episode of Doctor Who drew in only 3.4million viewers – making it the show’s lowest ever rating since 2005.

In recent weeks, the actress, 39, opened up about her emotional final scenes for the BBC1 show in an interview.

She told Entertainment Weekly: “I’ve shot my version of regen[eration], and it was singularly the most emotional day on set I think I’ve ever had.

“It’s a really bizarre feeling, because it’s the best time I’ve ever had on a job, and I made the decision to leave it, so it’s a really strange thing to do to yourself.”

Jodie added: “It was a wonderfully-celebratory-slash-grief-ridden day that I could spend with the family that I’d made. I suppose the best thing about it is that the episodes are still on. So until they’re off, I don’t have to really get my head around the fact that it’s not my part!”