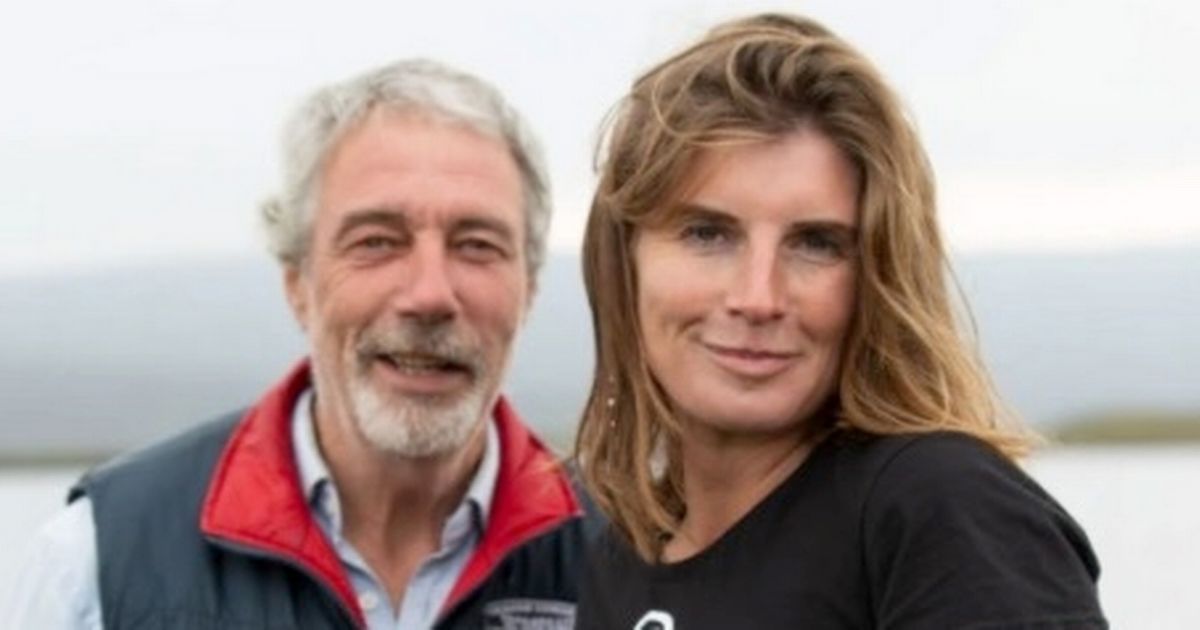 Yorkshire shepherdess Amanda Owen is heading for international fame after a global deal was reached for popular Channel 5 documentary series, Our Yorkshire Farm

Amanda Owen is set for global stardom after Channel 5 series Our Yorkshire Farm is sold to 25 territories across the world.

The 47-year-old Yorkshire shepherdess has proved to be the breakout star of the family farming documentary series, as viewers enjoy a weekly slice of life on Ravenseat Farm.

Amanda and husband Clive, 67, along with their nine children will now see their lives shown internationally but it has meant that the show has undergo a huge rebrand.

Indie distributor Cineflix Rights has bought the show and is making it available on CBC in Canada, Discovery Networks in New Zealand and Nine Network in Australia.

It will be just the first two seasons out of the four produced that will be made available but it is hoped that the Owens will prove as popular across the globe as they have proved to be in the UK.

As they head into new countries, the show will be rebranded as My Big Family Farm.

Head of acquisitions for Cineflix Rights Richard Life told Television Business International: “we are absolutely thrilled to be building on Channel 5’s success in the UK with the series and growing My Big Family Farm into a global hit.”

Amanda Owen and family are heading for international success
(

“The show is a quintessentially lovely mix of engaging family characters, beautiful landscapes, and nature battling the elements which is proving irresistible to buyers from a varied range of countries all looking for escapist content.”

The move marks a huge step for Amanda, who first starred with husband Clive on television in ITV’s The Dales, which was when they only had five children, in 2011.

They next appeared in New Lives in the Wild UK during 2015, and this gave them the confidence to go it alone with their family for a programme of the own about life on the farm.

With four more children arriving, the Owens back firm TV favourites and they will soon be delighting viewers abroad as well.