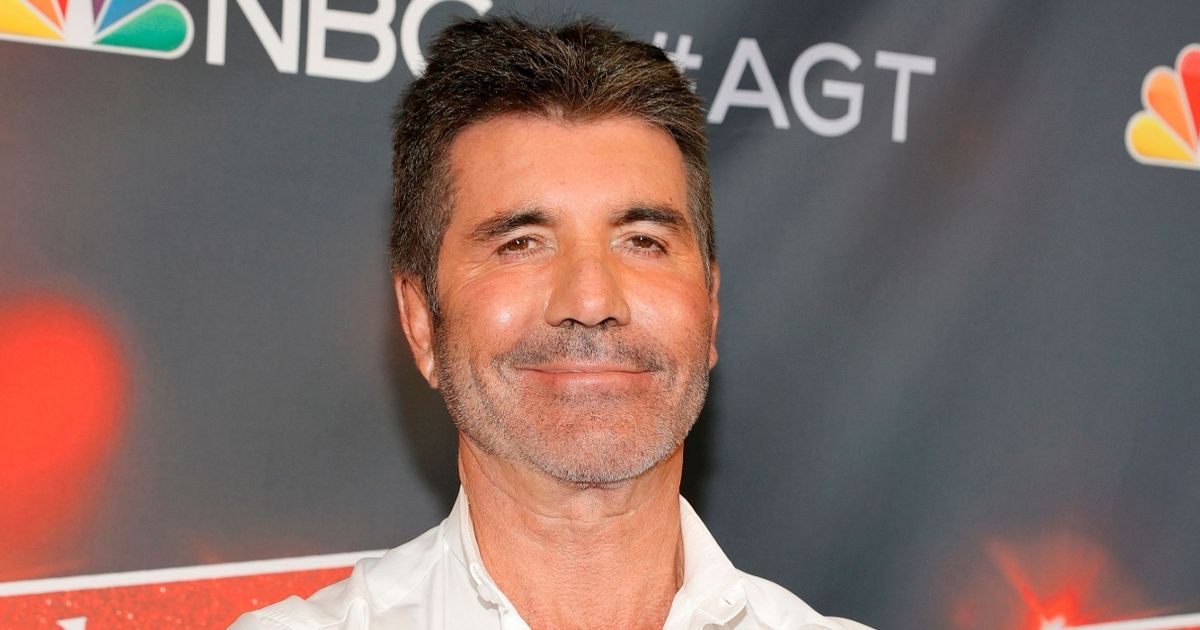 Simon Cowell is a huge fan of The Greatest Showman (

Simon Cowell has admitted he is obsessed with the movie The Greatest Showman.

The music mogul, 62, made the surprise confession to singer Loren Allred as she auditioned for this year’s Britain’s Got Talent.

The American was the voice behind Never Enough in the 2018 musical film and Simon couldn’t help but gush about his love for her version of the hit.

When he discovered who the auditionee was he quickly revealed his love for the Michael Gracey-directed film.

Simon said: “I love the movie. I love it so much I organised a meeting with Hugh Jackman.”

“Oh my god. I’m obsessed with your version of the song, literally incredible.”

He continued: “Everyone’s tried to cover that song but in my opinion no one’s come close to your version. The soundtrack was so huge and yours was the best song on it. I honestly don’t get that excited during auditions but I’m very excited.”

His confession comes as Britain’s Got Talent returned in front of a live audience after the show was cancelled last year.

It was the first time judges Simon, David Walliams, Amanda Holden and Alesha Dixon had reunited in two years, with Ant and Dec also back on presenting duties.

Ant McPartlin, 46, choked back the tears at the live auditions after telling fans he missed them.

He revealed that he and co-star Declan Donnelly, also 46, were delighted to be back and with an audience for the first time in two years.

It comes after ITV were forced to cancel the show last year as it became impossible to audition acts due to the Coronavirus pandemic. In 2020, they had been forced to delay the live semi-finals and final until the autumn, which were largely pre-recorded and involved a remote studio audience.

Addressing the audience, Ant said: “Excuse me while I go and cry. We are so excited to be back. We were gutted to miss last year and not get to see you all. But we’re back, raring to go and have one hell of a show for you.”

Meanwhile, David and Simon’s argumentative sides also came out – as expected – after Simon fluffed his lines and didn’t recognise the St George’s Cross flag of England.

Comedian David, 50, labelled his fellow judge an “idiot” after he mistakenly said it was the flag of Switzerland when interacting with a young boy who was showing off his extensive flag knowledge.