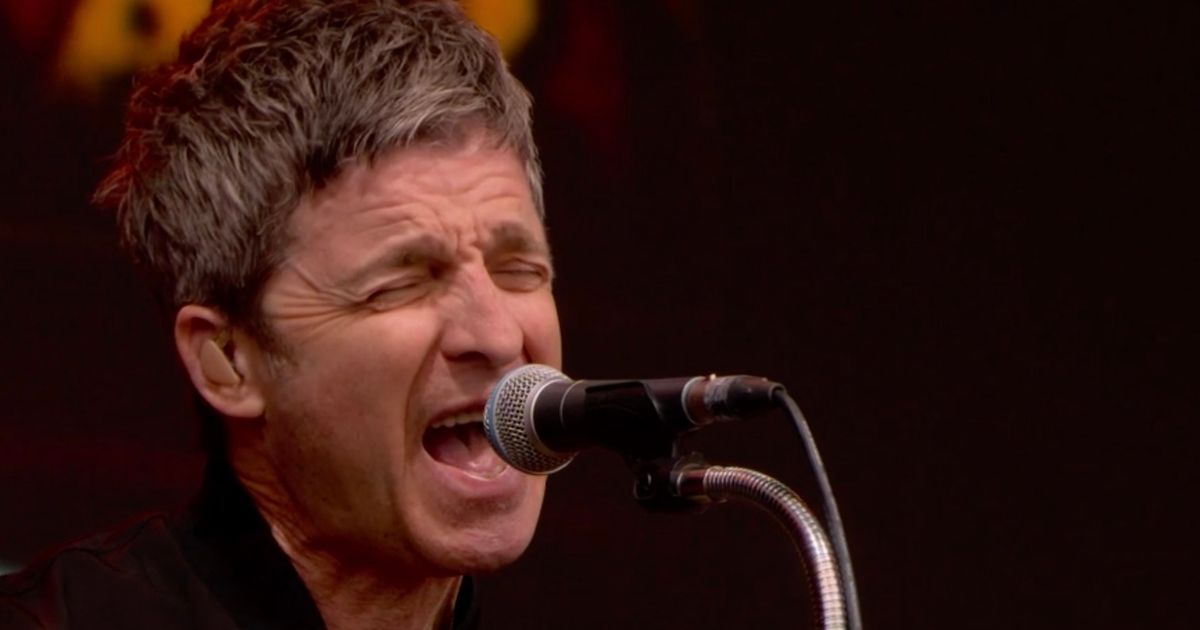 Noel Gallagher took to the Pyramid Stage at Glastonbury on Saturday evening and treated fans to some Oasis classics.

The 55-year-old musician put on an epic show with his High Flying Birds and performed some new tracks, as well as some very familiar ones.

Towards the beginning of his set, Noel warned the crowd that they would be hearing some tunes that they weren’t bothered about.

Addressing the thousands of festival-goers, the singer said: “Yes Glastonbury! I trust everyone’s alright? I’m gonna play you a few more tunes that you don’t give a f*ck about!”

As the crowd responded, Noel quickluy added: “What you laughing at?”

He then teased “But if you stick around, after that, f*cking hell! There’s gonna be a lot of happy people in bucket hats!”

As the group struck up the chords to Oasis’ track Whatever, the crowd cheered and danced along as the sun shone down on Worthy Farm in Somerset.

They proceeded to play an array of the band’s classic songs including Wonderwall and Thank You For The Good Times as the audience sang along enthusiastically.

Noel treated the crowd to some classic Oasis tracks including Wonderwall
(

At one stage, Gallagher asked the crowd if they had had a good Platinum Jubilee as he dedicated the next song Half The World Away to the “real Royal family from Manchester”.

As the set drew to a close, Gallagher thanked the fans who had “stuck by them for the last 11 years” before ending with the classic Oasis track Don’t Look Back In Anger.

“just watched Noel Gallagher at glastonbury on tv and my neighbours probably hate me for screaming all the songs especially the oasis songs but idc IT WAS F*CKING AMAZING,” one person posted.

Another tweeted: “Our generation might be old but we are definitely gold Noel Gallagher knocking it out the park @glastonbury.”