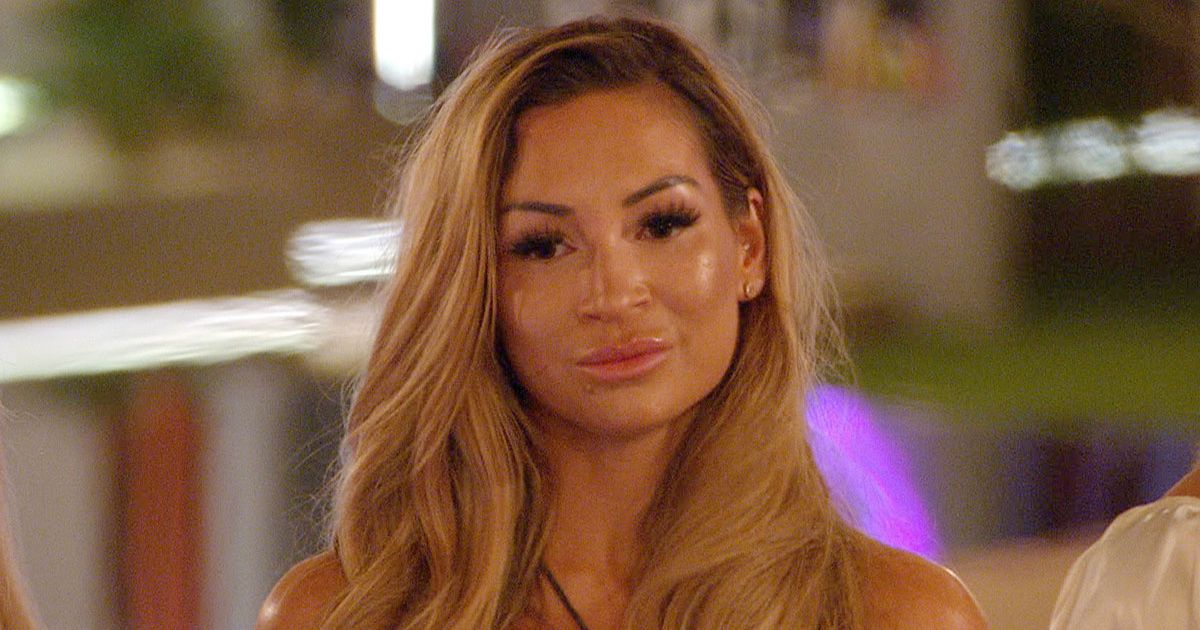 Former Love Island bombshell AJ Bunker was 28-years-old when she appeared on the ITV2 show in 2021, but says people bullied her over her age and called her ‘Nanny AJ’

Former Love Island contestant AJ Bunker has called for there to be more older people on the show.

AJ took part in the ITV2 series last year when she was 28, and has claimed she was “trolled horrendously” simply because of her age.

She departed the Spanish villa without a man on her arm, and now says she wishes there had been older men in the group.

“I got trolled horrendously for my age. When I came off the show, the producers sat me down and gave me back my phone and warned me what to expect,” she said during an interview with The Sun.

“I was called ‘Stifler’s mom’ and ‘nanny AJ ‘- and it sticks. I was in my late 20s, I couldn’t believe people would bully me for that.

“Now I see the same thing happening to Davide and the older islanders. The same mistakes are being made. They need to put in a wider representation of ages, more older contestants.

“I also think there should be more Asian representation too. I don’t think we’ve had an Asian male on the show yet, so that would be good,” she continued.

AJ went on to say that she had the “best time” on Love Island but added: “My only regret was that there were no men my age.”

The bombshell entered the villa earlier this week, and viewers immediately questioned his date of birth.

One person joked: “Charlie looks like he has 4 kids and a mortgage but instead wants a 21 Ibiza girl,” while someone else said: “Charlie is 28? Nah not a chance.”

Overall, the programme received 167 complaints for the episode which aired on June 7 over the ages of the contestants on the show and this was the episode where viewers saw Gemma, 19, and Davide, 27, kiss.

The show also received a number of complaints – 93 in total – for its show on June 12, with most of these in relation to the ages of the contestants. Some of the complaints were also for other areas.