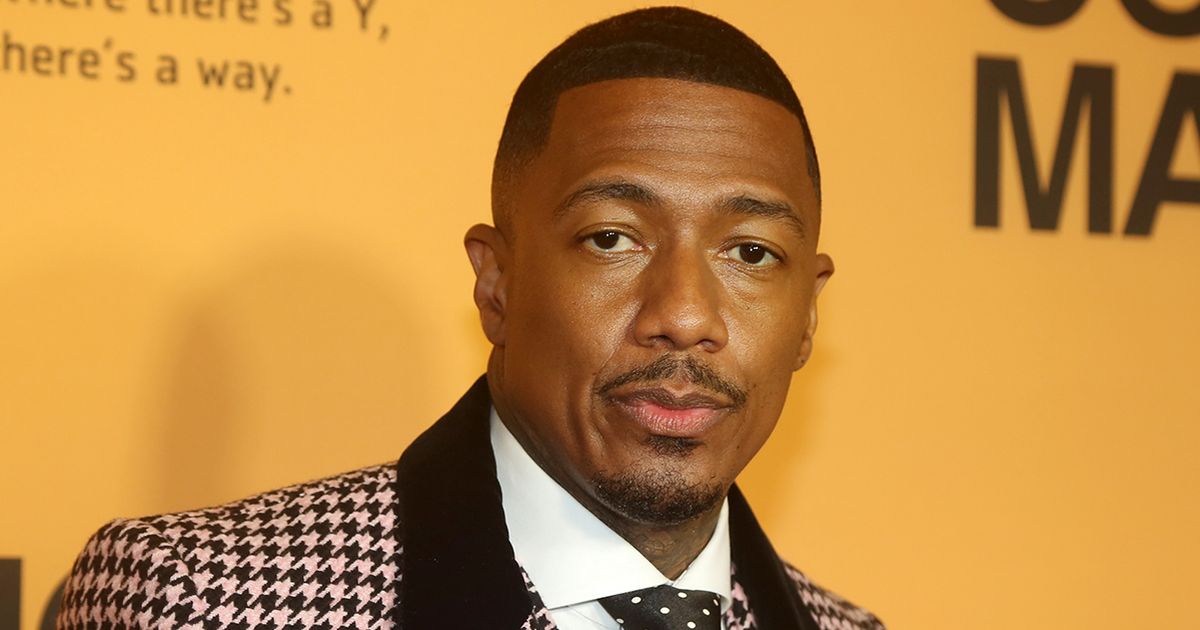 Nick Cannon has apologised for mentioning the death of his five-month-old son Zen in his latest baby announcement, saying they are two ‘completely separate moments in my life’

Nick Cannon has apologised to the mothers of his children for any “extra pain and confusion” possibly caused after he announced he was to father an eighth child shortly after the loss of his five-month-old son Zen.

The TV presenter, 41, revealed on Monday that he is expecting a child with model Bre Tiesi and acknowledged his late son in the announcement.

Young Zen tragically passed away in December following a battle with brain cancer.

However, on Thursday Nick admitted he felt he had misspoken during the announcement as he shouldn’t have gone into as much detail while talking about his emotions.

Speaking on the Nick Cannon Show, the star said: “It felt like I was probably making some comparatives or probably discussing when talking about the passing of my son Zen and then also talking about the new child that I’m expecting.

Nick Cannon has apologised for his baby announcement
(

Beginning his apology, Nick continued: “I actually would like to take a moment just to be honest and even take a moment to listen and reflect on what I was saying and what’s popping and apologise properly.

“I wish to always protect and respect the privacy of the mothers of all my children and you know me. I just really want to be sincere and whether that’s someone who’s new or someone who’s had my child and I have such a great relationship and great admiration for everyone in my life.

“I believe I probably, no, I failed to do so on Monday because it was a lot going on. I didn’t know how to explain it, I didn’t know what to say, so I was probably talking too fast and probably misspoke and I know I could do better when dealing with delicate and sensitive discussions.”

He went on to promise the mothers of his children and also his family that he will “do better” and be more understanding, caring an compassionate, stating that’s how they are to him.

He admitted that he didn’t have to bring the death of a child and the birth of another into the same conversation and called them two “completely separate moments in my life”, stating they both deserve respect.

He added: “Grieving is a process, and I’m still grieving, each and every single day, and myself and Alyssa, our family we still deal with that. And I know it seems awkward because people try and do the timing and none of that matters.

“You know, we lost a child. And it is a sincere and still is a sincere situation. And I love her, I love my son Zen, and I always will.

“And I’m going to love my new child, and I’m going to love every child from that point on. I’m a responsible human being, I take full responsibility for everything so I must say I sincerely apologise to everyone involved for any extra pain or confusion that I may have caused.”