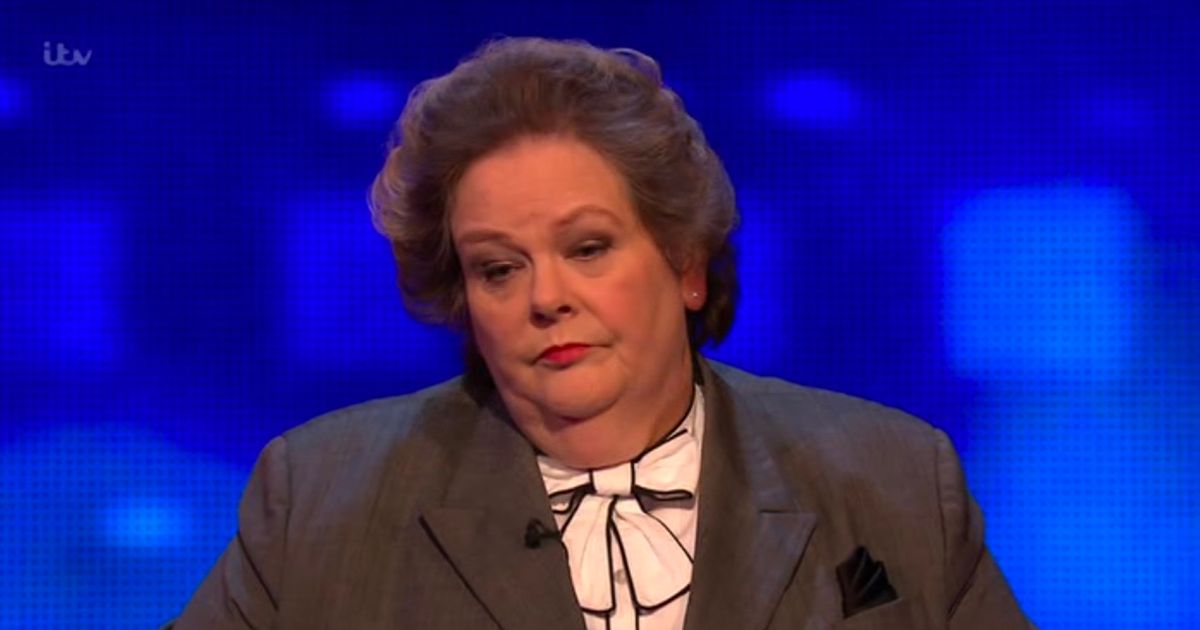 A brand new Chaser has joined the panel of Beat The Chasers after Anne ‘The Governess’ Hegerty quit the series. The new star has been welcomed by his fellow Chasers after being flown in from Australia.

The Chase: Contestant beats Anne Hegerty in first round

Beat The Chasers has welcomed a new Chaser to the show in the form of Issa ‘The Supernerd’ Schultz – as Anne ‘The Governess’ Hegerty was forced to quit the series.

The 38-year-old brain box is a main Chaser on the Australian version of The Chase – and UK viewers will now get to know him as he has joined the cast of the main Beat The Chasers show.

He’s even had a crack at winning big money prizes on other shows including The Rich List and Who Wants to Be a Millionaire?

Issa was welcomed on to the panel by fellow Chasers Mark ‘The Beast’ Labbett, Jenny ‘The Vixen’ Ryan, Paul ‘The Sinnerman’ Sinha, Darragh ‘The Menace’ Ennis, and Shaun ‘The Dark Destroyer’ Wallace.

Shaun took to social media to congratulate Issa on his new role, writing: “The Super Nerd was just super! Issa it was an absolute pleasure to work with you again. I hope that will happen sooner rather than later.”

To which Issa replied: “So awesome sitting alongside you good sir! Your knowledge is sensational and you made me feel right at home. Looking forward to next time.”

Issa, nicknamed The Supernerd, is one of the Chasers on The Chase Australia
(

Viewers flocked to comment on the post, with one fan writing: “Issa and Shaun on the same team I’m so excited I can’t cope.”

A second wrote: “Thank you so much Shaun for looking after @Issa25 for us!”

While a third asked: “Where was Anne?”

Indeed, Anne herself took to social media to explain that she would sadly be absent from the series.

She wrote on Twitter : “Unfortunately I’ve contracted Covid-19 so won’t be filming this series of #BeatTheChasers.

“The fantastic @Issa25 will be stepping in for me and I’m looking forward to watching the series when it’s on air later this year. I feel fine, but I’m still positive! (in all respects)”.

Anne has, however, signalled that she has already recovered from her Covid diagnosis.

On Saturday she shared a photograph of a lateral flow test via Twitter showing that she was now testing negative for the virus.

Anne is one of the longest serving members of The Chase team, joining the show back in 2010 and appearing in hundreds of episodes.

Beat The Chasers has been on the air since April 2020
(

The series itself began in June 2009 when Mark and Shaun were the only two high IQ stars that contestants would compete against.

Spin-off show Beat The Chasers began airing in April 2020 and the current series is the fifth to be filmed so far.