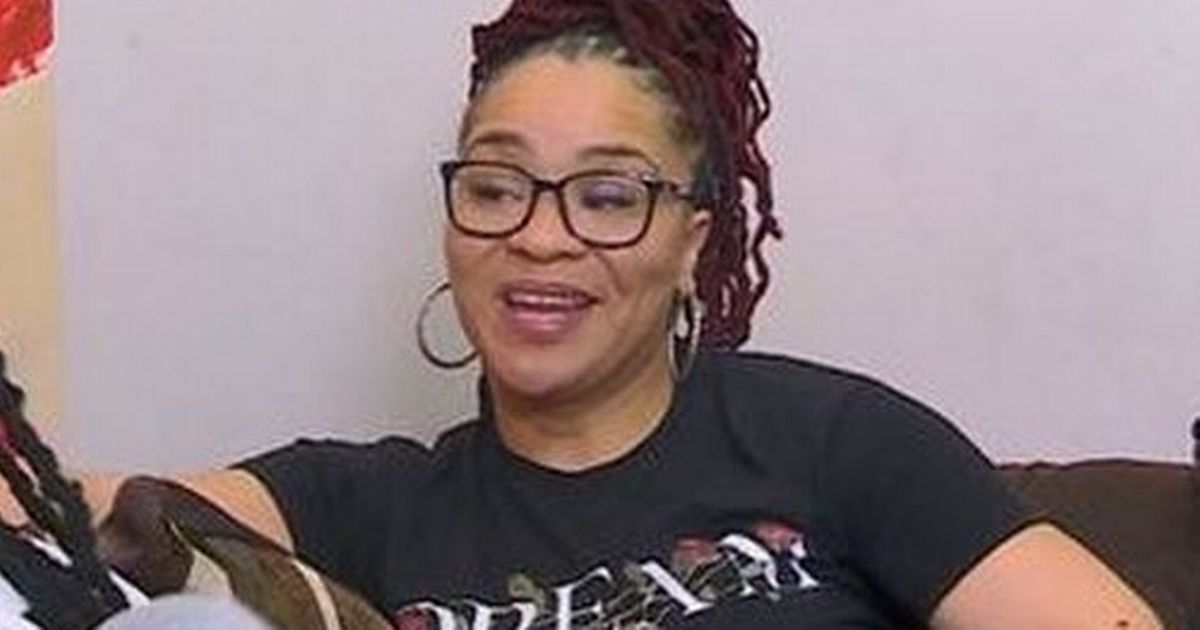 Mica Ven and Marcus Luther have been firm favourites with Gogglebox viewers since they made their debut on the Channel 4 show in 2018, and the happy couple, who share a blended family, discussed the Ukrainian refugees crisis in the latest episode

Gogglebox ‘s Mica Ven has been praised for her criticism of the government’s Homes for Ukraine scheme.

More than 100,000 people have signed up to host a refugee amid the ongoing conflict in the country, after it was invaded by Russian forces last month.

Households have been offered incentives to host a refugee, including being paid £350 a month under the new scheme, which Housing and Communities Secretary Michael Gove said would help “the most vulnerable during their darkest hours”.

During Friday’s episode of Gogglebox, Mica and Marcus were shown watching a clip from BBC News, in which the Homes for Ukraine scheme was praised.

“Not being funny, this isn’t the first refugee situation, you know what I mean? How come only now there’s incentives to encourage people to help refugees?” she asked partner Marcus.

Viewers were quick to heap praise on Mica for her unfiltered comments, as they thanked her for “talking the truth”.

“Good on Misha for calling out the hypocrisy regarding refugees.#Gogglebox,” one tweeted.

“Nice work there, Misha, ‘why NOW?’ We all know why there’s a welcome now. #Gogglebox,” another added.

“Yes, Mica. Carry on. Why do you think such a scheme only applied to Ukrainian refugees? #Gogglebox,” one disgruntled viewer fumed.

Marcus and Mica have never married, but share a blended family together

Mica also took to Instagram, and shared the clip of her from Gogglebox, further explaining her comments in a passionate post.

“Being black, it’s very easy to come to my own conclusion about this, but I can be open minded if someone can make this make sense. Otherwise I’ll just continue to think it’s got something to do with race,” she wrote.

She then took aim at the government’s incentive scheme, as she blasted the “measly” amount given to families to house refugees.

“Anyway BIG salute to those in the Gang willing to extend their homes, I honestly salute you, cos I know that’s got to be a good heart as I don’t know what the measly £350 can do for anyone in them expensive times,” Mica added.