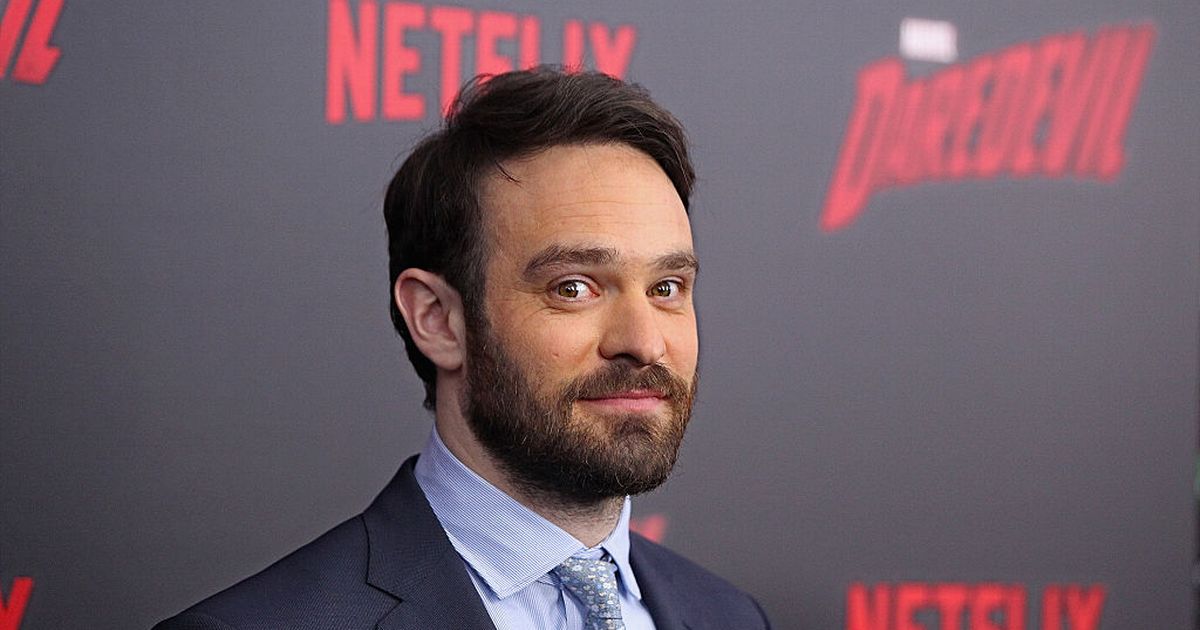 The devil of Hell’s Kitchen is being resurrected by Disney four years after it last aired on Netflix. Marvel bosses have confirmed the series will be back ‘as a continuation’ of the episodes that came before.

Fans of the Marvel TV series Daredevil, which aired on Netflix from 2015-2018, have reason to rejoice – as the show has been revived by Disney+.

The hit show starred Charlie Cox as the titular superhero – who is a blind lawyer named Matt Murdock by day and crime fighting vigilante named Daredevil by night.

The series was regarded by many as the best Marvel TV show, with 39 episodes airing across three seasons – and co-existing alongside fellow shows Jessica Jones, Luke Cage, Iron First, The Punisher and superhero team up series The Defenders.

Fans were devastated when the series was axed by Netflix in November 2018 despite widespread critical acclaim and a huge global audience – but now the seas of fortunate have changed and the show will live again now that the rights to the series shave reverted to Disney.

Variety reported on Thursday that the show is “moving forward” at Disney+ with writers Matt Corman and Chris Ord hired to write the new series.

They reported: “Rumors have persisted for some time that a Disney+ series about the Man Without Fear was in the works, especially considering that two of the stars of the Netflix “Daredevil” series — Charlie Cox and Vincent D’Onofrio — have appeared in recent Marvel projects.

“Cox once again played Matt Murdock, the secret identity of Daredevil, in the film Spider-Man: No Way Home, while D’Onofrio reprised the role of Wilson Fisk, a.k.a. Kingpin, in the Disney+ series Hawkeye.

“It now appears that the project is picking up steam with the hiring of Corman and Ord, although Marvel has yet to announce anything regarding the show formally.”

Meanwhile, The Hollywood Reporter have backed up the news, writing: “Matt Corman and Chris Ord have been tapped to write and exec produce a series that will be notable for being the first of the Netflix Marvel shows to get a new but continued series.”

Erik Oleson, who was the showrunner of the third season of the show that aired on Netflix in 2018, has shared his delight at the renewal news on social media.

He tweeted: “Thrilled to learn that #Daredevil lives on. Best cast and best fan base EVER!”

While cast member Amy Rutberg, who played sassy lawyer Marci Stahl in the show and has been a loud voice in the campaign to have the show resurrected, shared her joy about the news.

She tweeted: “I think there are a few people who may be interested to hear…#Daredevil #saveDaredevil.”

Fans have also reacted to the news with widespread delight, with one tweeting: “I bet Charlie Cox is excited to get back to Daredevil again and especially in the MCU.”

However, some fans have expressed concern there will be a noticeable change in quality for the next season as the showrunners are changing.

One fan nervously tweeted: “What boggles my mind is why [Marvel President Kevin] Feige and co. didn’t just hire the showrunner of Daredevil Season 3 for the Disney+ series when his team already had an outline for season 4 ready. What a waste of time.”

While others are concerned that the gritty violence that made Daredevil a hit on Netflix may be airbrushed out of the Disney+ version as Marvel set shows released via the streaming service have been more “PG” in comparison.