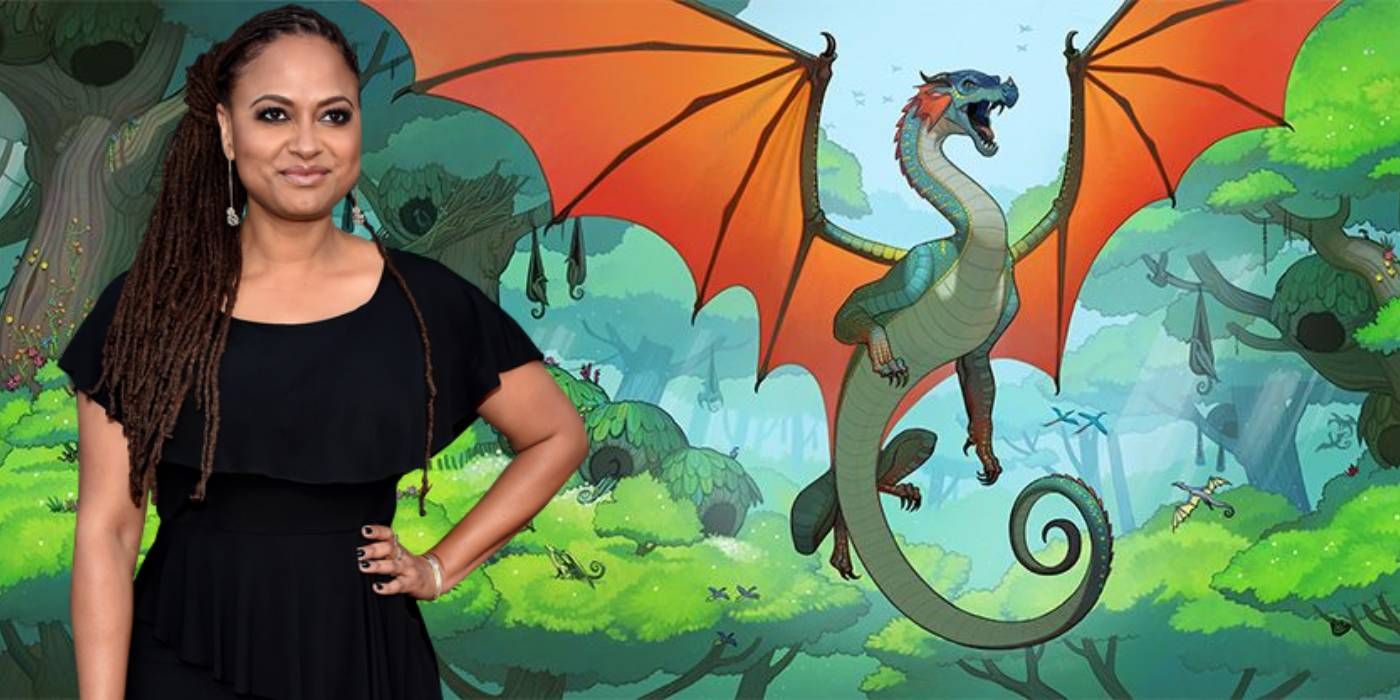 DuVernay seems just as excited to work on the series. She called Sutherland’s series an “elegant saga filled with wisdom and wonder” that explores important themes. Some of DuVernay’s most successful works as a producer include Selma, When They See Us and Queen Sugar. She most recently worked as a writer on the recently-canceled New Gods. It’ll be intriguing to see how she handles working with an animated series for the first time.

As per the official synopsis, in Wings of Fire, “a bitter war has raged for generations between the dragon tribes who inhabit the epic world of Pyrrhia. According to prophecy, five young dragons will rise to end the bloodshed and bring peace back to the land. Raised and trained in secret from the time they were hatched, the Dragonets of destiny – Clay, Tsunami, Glory, Starflight, and Sunny – embark on an evolving quest that will bring them face to face with their true selves and the overwhelming scope of this savage war they are destined to bring to an end.“