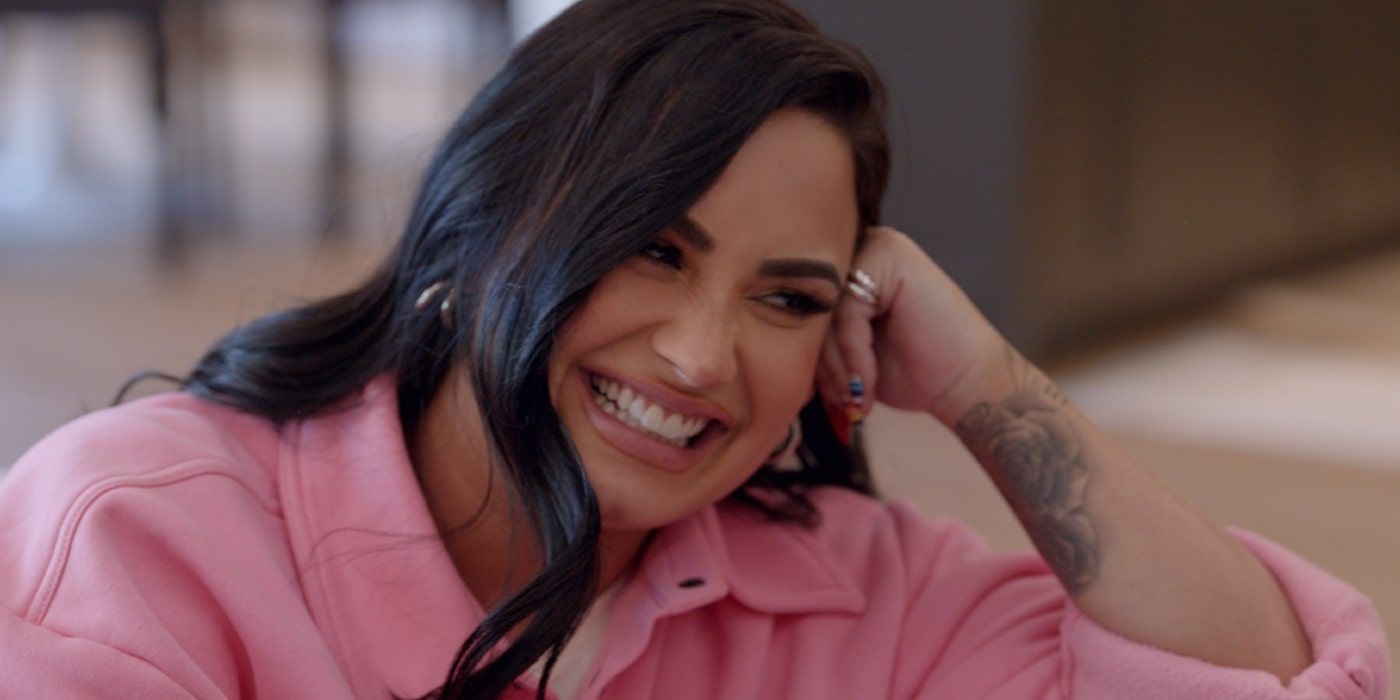 Hungry will be Lovato’s first acting project since releasing her highly emotional docuseries, Dancing With The Devil. In the four-part YouTube documentary, the singer bravely revealed her struggles with addiction, body issues, and even sexual abuse. It also detailed the incidents surrounding her much-talked-about overdose back in 2018.

Because of this, Hungry is a deeply personal project for Lovato. The superstar has always spoken about her own struggle with food and how body issues ultimately led her to turn to alcohol, drugs, and self-harm. In 2010, Lovato’s fans were shocked when their idol, then only 18 years old, canceled her tours and entered rehab for substance abuse.

Quite recently, many celebrities are starting to come out and advocate for self-love and body positivity. Because of this, it’s become easier for Hollywood to tackle eating disorders such as bulimia and anorexia. One such film to have done so was Netflix’s To The Bone (2017) starring Lily Collins. NBC’S Hungry, being a comedy series, would likely tiptoe around the topic in a much lighter tone. But knowing Lovato and her passion to inspire her fans, her latest project will surely take a mindful approach on the highly relevant issue.