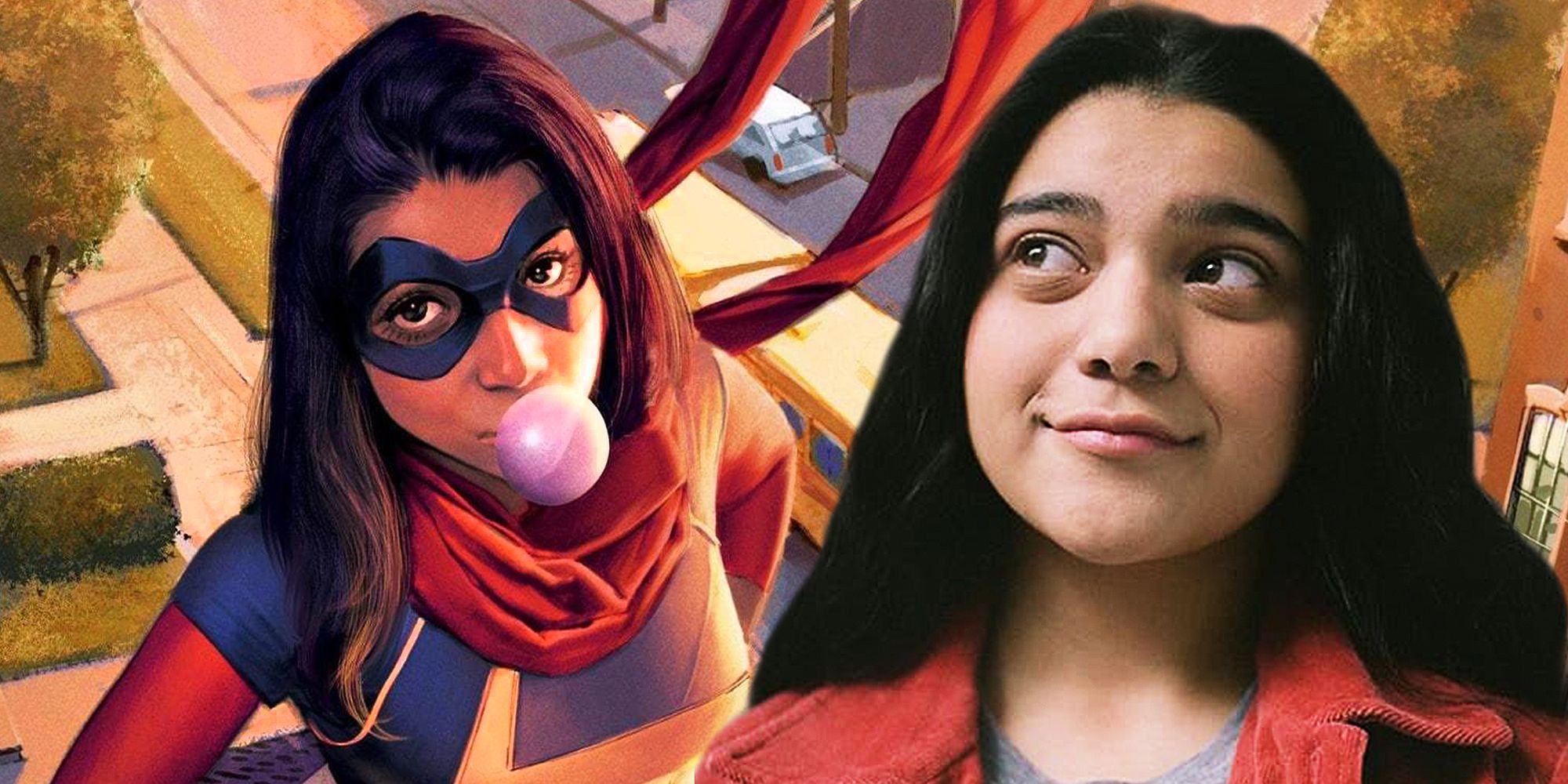 The late-2021 release for Ms. Marvel ensures that next year will be filled with MCU content like never before. Marvel Studios is releasing four movies in theaters (at the moment) throughout the year. Delays to The Falcon and The Winter Soldier and WandaVision place both in early 2021. Meanwhile, Loki, Marvel’s What If…?, and Hawkeye remain on track for 2021 releases as originally announced. Now that Ms. Marvel is confirmed for a 2021 debut – which was previously rumored based on some Hasbro toy listings – there will be six MCU shows launching on Disney+ next year.

The cast announcement comes on the heels of #FixMsMarvel trending online due to some rumored controversial casting decisions. This included the possibility of Zenobia Shroff and Yasmeen Fletcher playing Muslim characters, Matt Lintz being a possible Trump supporter in real-life, and Andrew Brodeur being part of the cast despite multiple sexual harassment allegations. Shroff, Fletcher, and Lintz are part of this cast list, so any issues with their possible involvements and roles will continue to be debated among fans. Shroff is rumored to be Kamala’s mother, Fletcher is rumored to be Kamala’s friend Nakia Bahadir, and Lintz is rumored to be Kamala’s best friend, Bruno Carrelli. The good news is that Brodeur is not part of the cast list, which could confirm he was never involved with Ms. Marvel or that Marvel Studios has decided to recast his role after learning of his past.

Controversies aside, it remains to be seen which cast members play which characters from the comics. Rish Shah teased on social media that he is an Inhuman named Kamran. Meanwhile, Aramis Knight is rumored to be playing a vigilante named Red Dagger. It still isn’t known who the villain of Ms. Marvel will be, but the person responsible for causing trouble for Kamala could be part of this cast list.