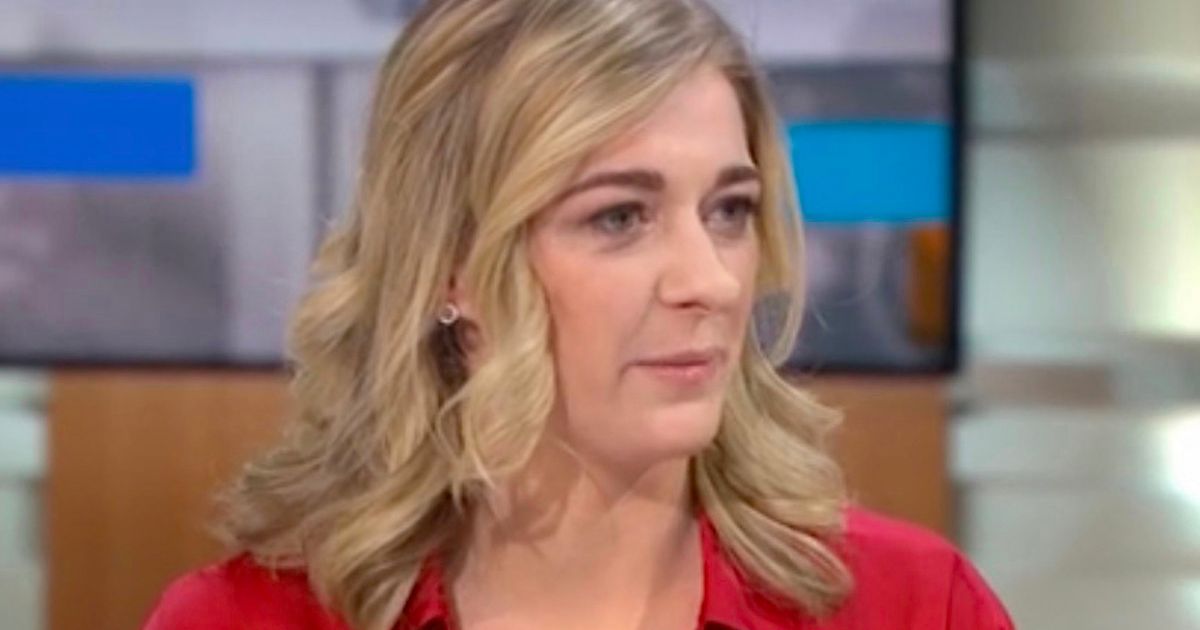 Bishop Auckland’s MP Dehenna Davison has penned an open letter to Will Smith after he slapped Chris Rock at the Oscars over the weekend. Her dad died when she was 13 from a single punch

Bishop Auckland’s MP Dehenna Davison has penned an open letter to Will Smith after he slapped Chris Rock at the Oscars over the weekend. Her dad died when she was 13 from a single punch (

An MP who lost her dad after he was killed in an one-punch attack has penned an open letter to Will Smith.

The King Richard star slapped Chris Rock at the Oscars over the weekend when he made a joke about Will’s wife Jada Pinkett Smith, and now Bishop Auckland’s MP Dehenna Davison appeared on ITV’s Good Morning Britain today to talk about the letter to the actor.

She sadly lost her father when she was 13-years-old, after he died when he was dealt a single blow by the perpetrator in a one-punch attack, and is calling for more awareness about how these things can have devastating future effects.

“In an ideal world, other than a polite reply, what would you actually like him to do?” Richard asked, “Because presumably what you’re all about in this particular area of human behaviour is raising awareness that we think of these things as a biff on the nose, a bit of a punch-up – it can kill. And that’s the awareness you are trying to raise, that just one punch can do it.”

She replied: “Well the dream world is that he would respond and actually meet with our group and come and hear some of the stories of people who’ve lost loved ones through these assaults. Single punches, single blows. Because what we find, it’s not always cases like my dad, where it’s a really violent heavy blow, sometimes it’s just a small blow that takes someone completely off guard.

“Victims could stumble backwards, hit their head and that causes fatal brain injury. That’s why raising awareness about this is so important, cause there aren’t a huge number of cases, but for those families that are affected, it shapes the rest of your life.”

Will Smith has since apologised to Chris Rock for slapping him.

“Violence in all of its forms is poisonous and destructive. My behaviour at last night’s Academy Awards was unacceptable and inexcusable. Jokes a my expense are a part of the job, but a joke about Jada’s medical condition was too much for me to bear and I reacted emotionally,” he said in a statement released online.

Will with his wife Jada Pinkett Smith
(

“I would like to publicly apologize to you, Chris. I was out of line and I was wrong. I am embarrassed and my actions were not indicative of the man I want to be. There is no place for violence in a world of love and kindness.”

“I deeply regret that my behaviour has stained what has been an otherwise gorgeous journey for all of us.”

Will Smith’s apology in full after Chris Rock slap: ‘I was out of line and I was wrong’