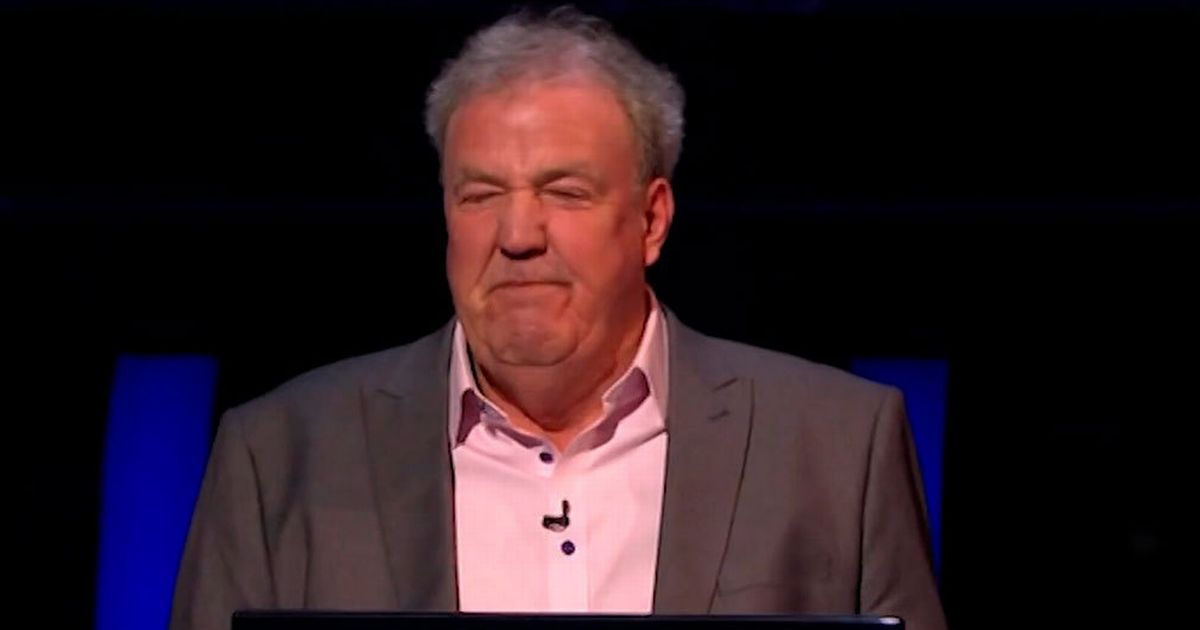 Who Wants To Be A Millionaire viewers were left cringing tonight over Jeremy Clarkson’s awkward joke about Sean Lock.

This evening, Sean’s former 8 Out of 10 Cats co-star Jimmy Carr appeared on the ITV quiz show in a bid to win some money for charity.

But things got a little awkward Jimmy made a joke at Jeremy’s expense, suggesting that viewers preferred former host Chris Tarrant.

As the crew booed him, Jimmy tutted and questioned why they were booing him.

Jeremy then quipped: “They were promised Sean Lock!”

And viewers were left cringing, with some questioning whether the show had been filmed before Sean had died – and why the scene hadn’t been edited out.

One tweeted: “Wow nobody thought it appropriate to edit out the Sean Lock comment.”

While another commented: “Oof, probably gonna be complaints over that Sean Lock quip from people who don’t realise this was clearly recorded before he passed. Still, maybe should have cut it?”

A third wrote: “Very poorly timed joke about the late Sean Lock on Millionaire just now. Clearly filmed before he passed but could have been cut out of the edit, surely.”

“A Sean Lock reference….. Whose job is it to chack these shows and edit them before they’re televised??” another asked.

One commented: “Well done @ITV. It’s very sensitive of you to include a joke about the late Sean Lock not being able to appear on ‘Who Wants To Be A Millionaire’…”

Despite a strong beginning, Jimmy ended up taking home just £1,000 after losing £31,000 by gambling it all on a question about the steam engine with the fastest record.

*Who Wants To Be A Millionaire is available on ITV Hub