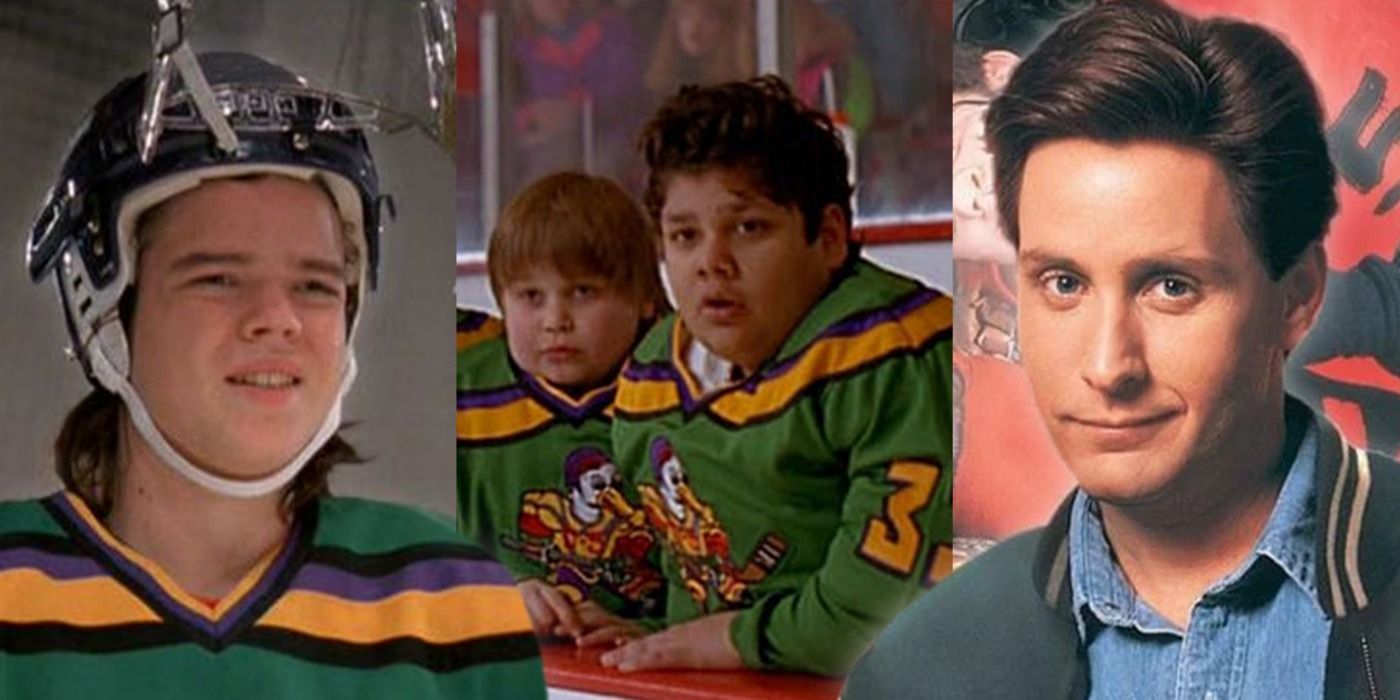 There’s no doubt that Covid has created a continuous struggle for productions of all sizes, but the fact that the Mighty Ducks reunion episode could have potentially included more characters from the original film had it not been for the pandemic is unfortunate. Still, fans can remain content to know that there is a reunion episode, and considering the favorable reviews the show has been getting so far, there’s a strong possibility that a second season of Game Changers will be in the cards. Of course, a second season hasn’t been confirmed at this point, but Disney clearly wants the decades old franchise to continue to grow, and this first season proves the demand for The Mighty Ducks is still strong.

It’s hard to say just how much of The Mighty Ducks: Game Changers’ current fanbase is made up of those who have been following the franchise from the beginning. With its new cast and different approach to the Mighty Ducks mythology, there’s definitely a new generation of fans in 2021, and if the series continues to do well, it’s hard to imagine Disney not moving forward with a new film at some point. All of this is conjecture, but it’s worth remembering that the reason the film series came to an end was due to lack of interest. If that interest is reignited once again, then the sky very well could be the limit.