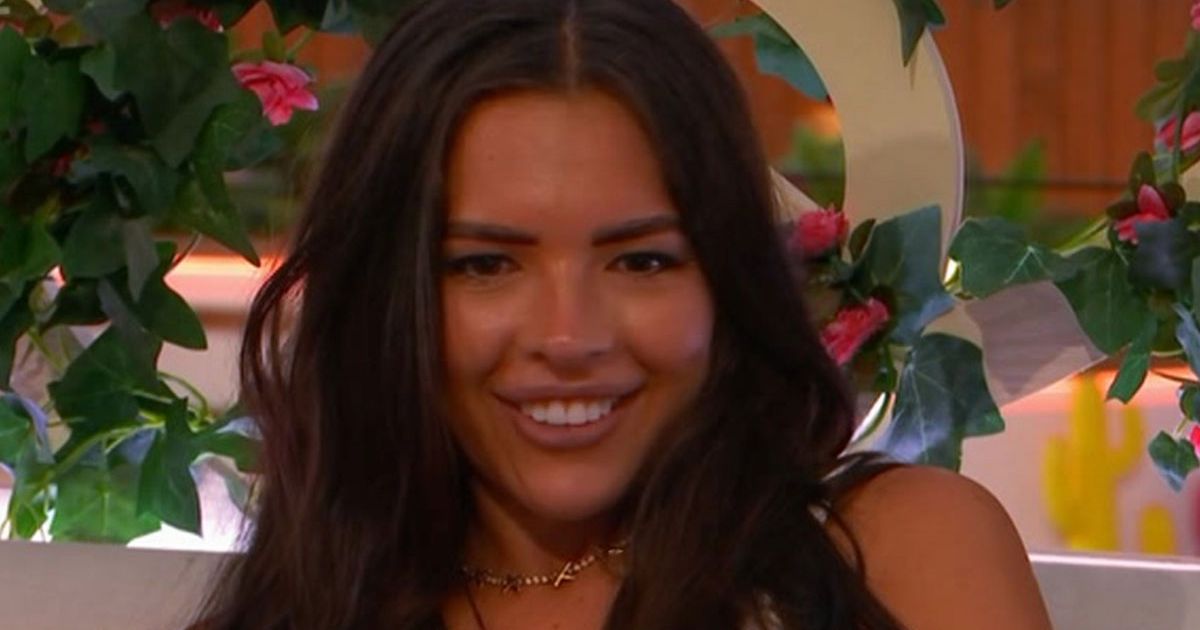 Michael Owen managed to finally get a mention on Love Island tonight – but his daughter Gemma Owen failed to namedrop him, as Luca questioned if her dad would know more about football than him

Love Island: Gemma Owen says her dad would get on with Luca Bish

Michael Owen finally got a mention on Love Island tonight – but his daughter Gemma Owen failed to namedrop him.

The international dressage rider spoke about her dad for the first time in the villa during a chat with Luca Bish about her family, as she noted her interest in the fishmonger. Luca shared that he was keen to get to know Gemma, and during their chat away from the others, they also discussed her family – but she failed to namedrop Michael.

Gemma has been quite keen on Davide but as his interests appeared to go towards Ekin-Su, the equestrian was keen to see how things could go with Luca – as she admitted her family would love him.

Gemma sat down for a chat with Luca
(

“Who do you feel like your family would get on best with out of all the boys in here?” he asked.

Gemma then replied that it was him, adding: “You. Because you’re sporty and you’re into football and into racing. I think my dad would have stuff in common with you.”

He then asked if her dad would like to spend time with him.

“Would your dad and me go out and do stuff together? Or does he not get involved with your boyfriends?” he said.

Gemma then explained: “He was quite close with my first boyfriend and I think he appreciates a guy who is into sports and all that kind of stuff. So I heard you like talking about football and racing and all that, so I’m like hmm.”

Luca admitted he was a huge football fan – and not knowing his true identity, the fishmonger wondered if Gemma’s dad would “know what he’s talking about” when it came to football.

“I enjoy playing football. I know what I’m talking about with football as well. Let’s see if he knows what he’s talking about,” he said.

It comes after Gemma insisted her dad “trusts” her not to embarrass him in the villa.

Speaking to The Mirror and other press, she said: “I still wouldn’t say he was buzzing about the fact, but he is very supportive in whatever I decide to do so he didn’t have a massive tantrum or anything like that. He was pretty chilled.

And of her mum, she added: “They trust me not to do anything to embarrass them, so I don’t think I would have sex in the villa. [My dad] said, ‘You know how to behave. You just go and do it’. My mum’s bit of advice was, ‘Gem, remember to keep it classy.'”