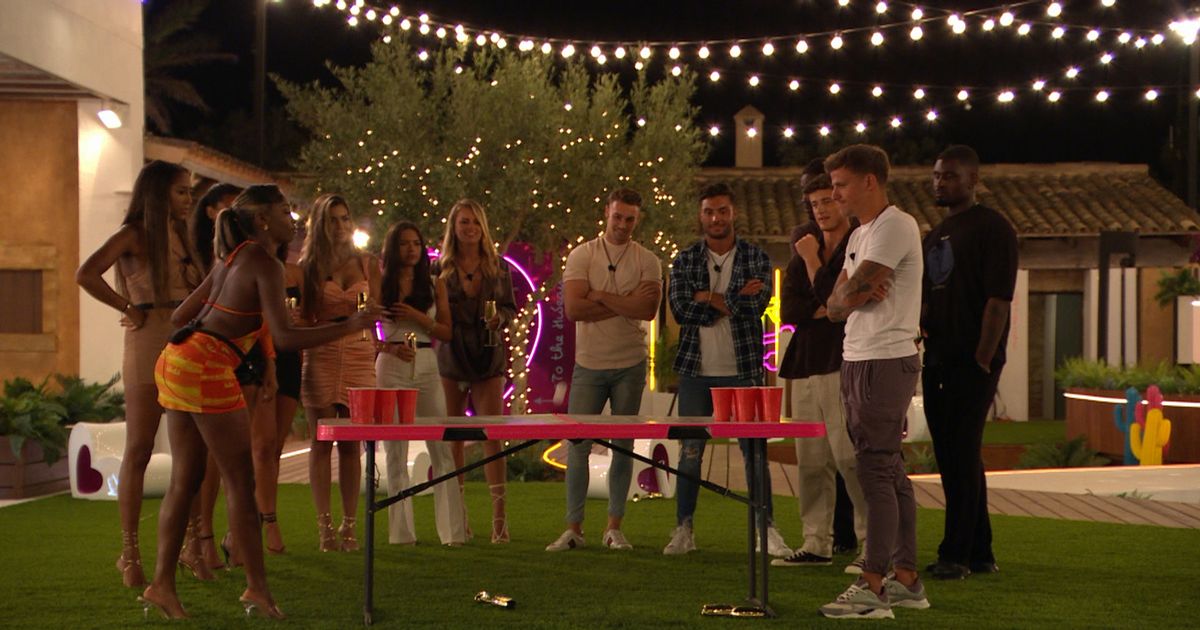 The Love Island star wasn’t shy about calling out Prime Minister Boris as things heated up in the villa between the islanders on their fourth night on the island. Two new bombshells – Ekin-Su and Afia – entered the villa and quickly caused some drama.

A bit different to the Love Island parties, ‘Partygate’ refers to political scandal in the UK about parties and other gatherings of government and Conservative Party staff held during the COVID-19 pandemic in 2020 and 2021 – when public health restrictions prohibited most gatherings.

Boris got a mention on Love Island tonight
(

As the Islanders got all dolled up tonight to play a game of beer pong, Iain was at the ready with his Partygate gag as he quipped: “Another night and they’re having another party, this feels like 10 Downing Street during lockdown.”

“Iain never misses with the Boris gags,” another echoed.

“We’ll never see the end of Partygate will we? Iain is the man,” someone else quipped.

“Lol a Love Island and Partygate union. We love to see it,” another mocked.

During tonight’s show, there was much drama as Ekin-Su caused a stir with Gemma Owen by flirting with her man Davide.

The pair also discussed their age gap, which has been a big conversation outside the villa.

The party got started tonight!
(

“How are you feeling about the fact I’m much older than you?” Davide asked, “I mean you are not bothered by that?”

Gemma said she was fine about it, adding: “It’s not an issue for me at all. I feel like if it was, I wouldn’t have wanted to get to know you in the first place. And as I’ve said, I’ve been speaking to guys and seeing guys who are much older than me.

“It’s not something that I’m not used to or you’re the only one or anything like that. It’s very normal for me, so for me it’s not an issue but I feel like for you, is it an issue?”