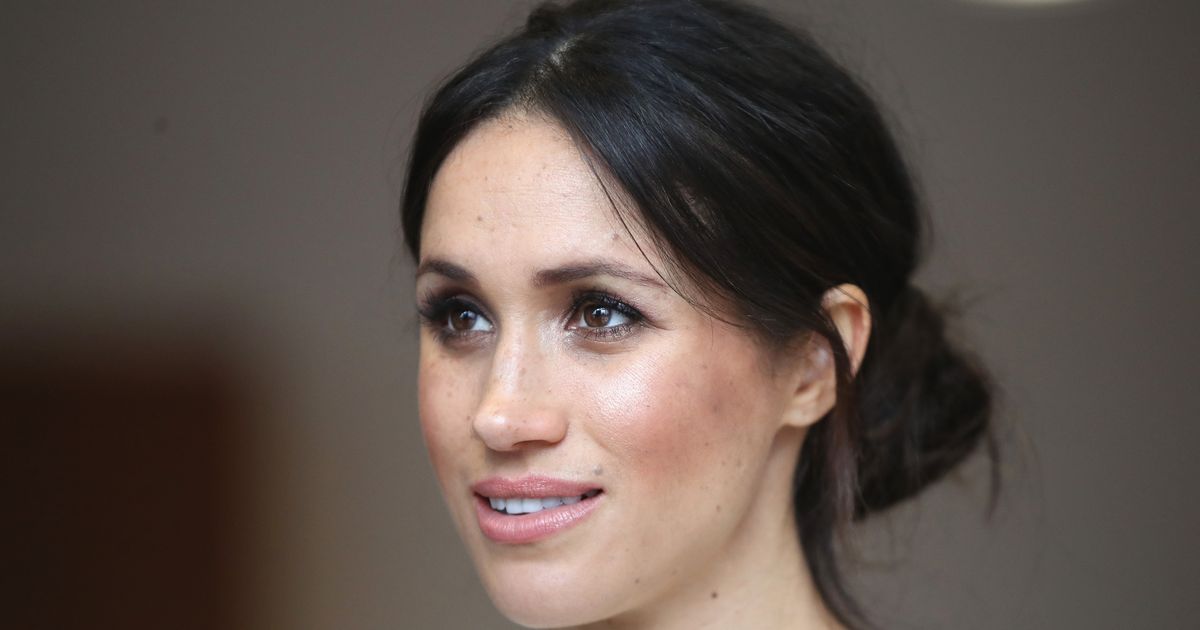 Meghan Markle’s half brother’s appearance on Big Brother is giving her a “taste of her own medicine”, a commentator has claimed.

Thomas Markle Jr, who is estranged from Meghan, is a contestant on Big Brother VIP – a celebrity version of the reality TV show in Australia.

He has spoken out against Meghan several times in the past and in the trailer for the show, claimed: “I told Prince Harry, I think she’s going to ruin your life. She’s very shallow.”

Meghan is also estranged from her father Thomas Snr and half-sister Samantha, who have both given interviews about her.