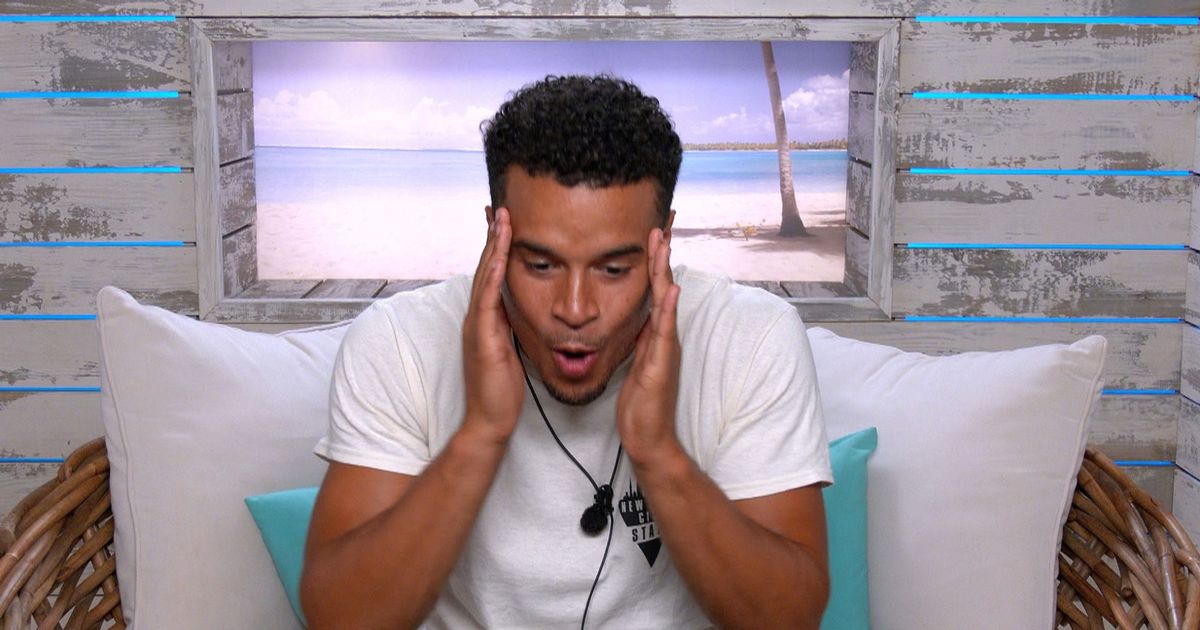 Love Island fans may think that they are up to date on the drama that goes on inside the villa, but there a lot of behind-the-scenes actions that never get aired on the ITV2 reality show.

The seventh series of the hit dating show has viewers completely addicted to the endless drama, cliffhangers, and unexpected twists and turns, but there are also some bigger and more bizarre aspects of Love Island that are never broadcast on TV.

While viewers are treated to a collage of the best moments over a 24-hour period, there’s much more to the show than meets the eye – especially when it comes to the islanders ‘voice of God’.

Since the show first began back in 2005, the contestants have been told what to do via a tannoy, which they have dubbed ‘the voice of God’ this year.