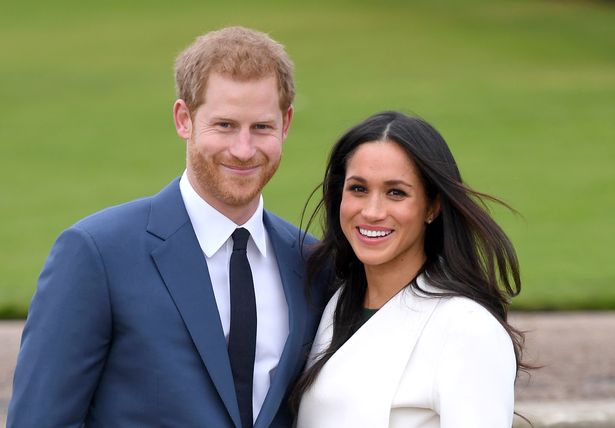 Meghan and Harry reportedly told the Queen about their baby news before the public announcement at the weekend.

The Duke and Duchess of Sussex confirmed at the weekend that Meghan is pregnant with their second child.

Sharing a black and white photo of the delighted couple sitting beneath a tree, with Meghan laying her head on Harry’s lap, the pair revealed the news.

A spokesperson for the Duke and Duchess of Sussex said at the weekend: “We can confirm that Archie is going to be a big brother.

“The Duke and Duchess of Sussex are overjoyed to be expecting their second child.”

Kate asked: “Did they speak to the Queen first before making the announcement?”

Victoria replied: “Yes they did. They did let the family know in advance.

“There has been some speculation that the Palace was caught slightly unawares – it’s a Sunday and they didn’t have a statement ready to go but of course they rustled something together.

“Ultimately all that needed to be said was that the family were indeed delighted and wished Harry and Meghan the very best.