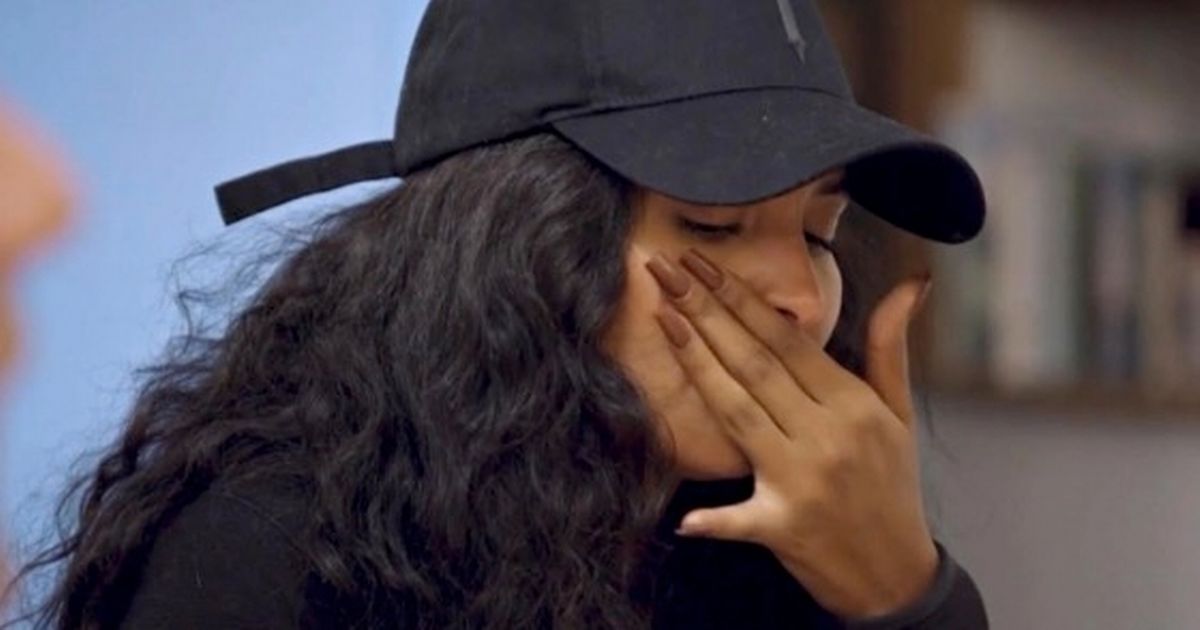 Appearing on Channel 4’s Foxy’s Fearless 48 Hours, TV presenter Maya Jama said her boyfriend’s death woke her up to the realities of adult life and changed her as a person forever

Maya Jama has opened her heart about how her first love ended in tragedy.

The 27-year-old TV star was left devastated when her first boyfriend was shot dead by a bullet that was meant for someone else.

The Bristol native’s boyfriend, Rico Gordon was tragically killed when he was just 21-years-old.

Rico was shot dead in 2011 after a vicious row broke out in Bristol.

The much-loved presenter said that Rico’s death woke her up to the realities of adult life and changed her as a person forever.

Fighting back the tears, Maya said: “I got to 16 and I met a boy. He was killed in the summer I was supposed to move to London and that was my first love.

“So, then your whole world just changes as you’re a little girl and you realise, ‘All right, this is adult stuff going on.’ I was devastated, I was so sad.”

Maya also lifted the lid on her broken relationship with her dad during the eye-opening programme.

The bubbly star, who is currently dating American sports star Ben Simmons, revealed that her relationship with her father began to break down when she was just three-years-old after he was jailed for a bottling a man.

Maya said that she ‘feels sad’ for her younger self when she looks back on her childhood.

“I had a situation where my dad was in and out of jail from three,” she explained.

Maya said that she ‘feels sad’ for her younger self
(

Maya said her childhood forced her to grow up quickly
(

“At the time, I didn’t think it bothered me. It was all I knew so that was normal.”

“I don’t like crying about that stuff. I have to laugh or I get emotional.”

She went on: “I’m OK now, but obviously I’m sad for my little, younger self that I had to deal with that.

“I feel happy that I made a good situation out of some bad ones.”

Maya Jama’s incredible clapback after troll criticises her for smoking