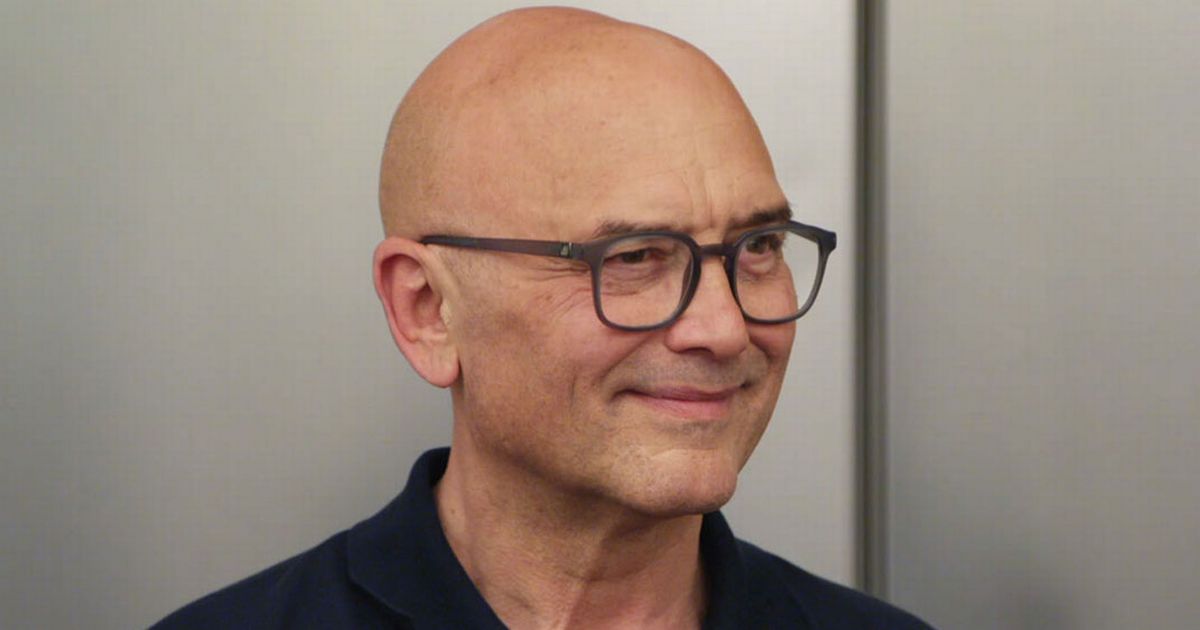 Gregg Wallace shows off his impressive work out routine in 2019

Presenter Greg was bantering with Sri Lankan chef Charith whilst the contestant was taking part in the tricky skills test.

And Gregg let TV viewers in shock with his comical honeymoon confession on the latest episode of the hit BBC show.

“Have you been to Sri Lanka?” asked Charith, as he spoke of his love for his native cuisine.

To which Gregg replied: “I love it there. I’ve honeymooned there a few times.”

“A few times? “Charith giggled back.

And it wasn’t long before fans also joined in the fun by posting comments on social media.

Gregg has presented MasterChef since 2005
(

“Hold on! Did I just hear that right?? Gregg has taken his different wives to the same honeymoon spot??” enquired one Twitter fan.

Amazingly, Gregg, 57, has been married four times and divorced three times during his colourful love-life.

Aged 24 Gregg, who was then a green-grocer, met his first wife Christine – and the happy coupled tied the knot in 1991 at an impromptu ceremony.

They celebrated their happy day with a pie and mash at a local shop, but the marriage lasted just six weeks and the couple subsequently split.

They have a son together called Tom and a daughter named Libby.

He quickly fell in love with the biology teacher and they married a year later, only to divorce after 15 months.

But Greg then met Anne-Marie Sterpini, 21 years his junior, on Twitter in 2013.

They married in August 2016 and former MasterChef presenter John Torode served as his best man at a glamourous wedding at Hever Castle in Kent.

Anne-Marie gave birth to the couple’s first child, Sid, in May 2019.

Gregg has presented MasterChef since 2015 and it truly part of the show’s DNA.

The Strictly Come Dancing contestant was originally from Peckham, in South London, before he left school aged 15 and became a green grocer which started with selling vegetables in Covent Garden market.

Although Wallace came from a business background, two of his restaurants reportedly folded in 2014 with £150,000 owed to suppliers.

Gregg Wallace’s Christmas with seven trees and Elf on repeat for wife Anna and son, 2