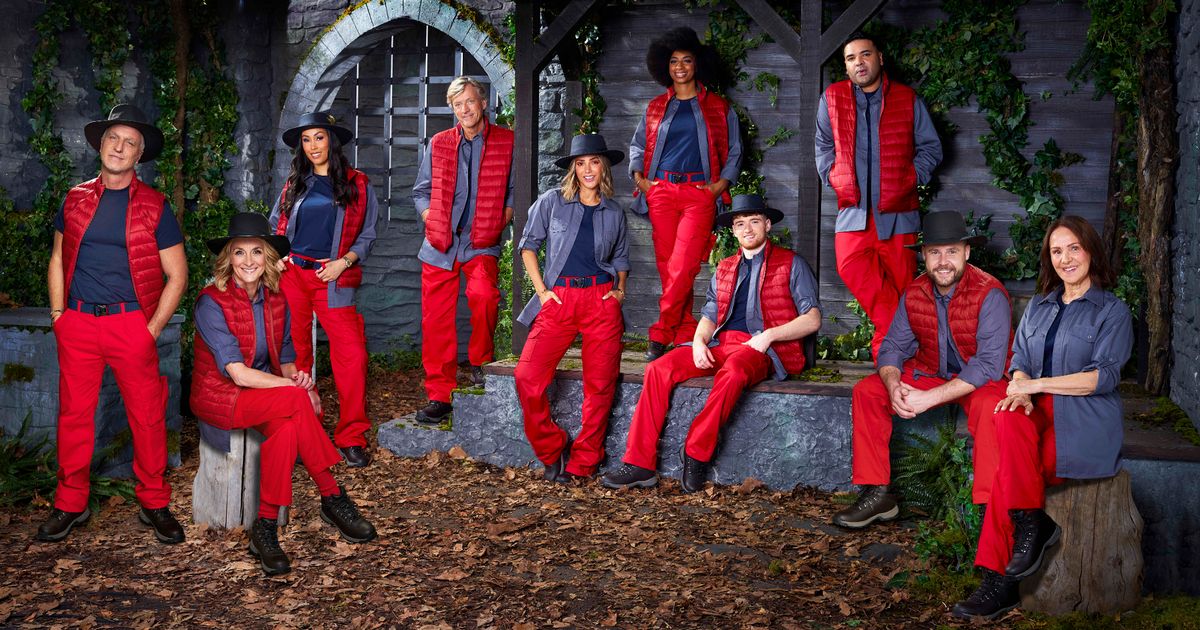 The full cast of this season’s I’m A Celebrity… Get Me Out Of Here! was recently revealed and a lot of the contestants are keen to cook

I’m A Celebrity… Get Me Out Of Here! begins this Sunday and five stars have already revealed their desire to be the camp’s cook.

The full cast was recently revealed, including a few expert cooks, and tensions may rise as they decide who gets to have the responsibility of providing for the contestants.

Over the years, the role has brought in a lot of feuds as people try to put in their two cents on certain ingredients and techniques.

And now, the likes of Kadeena Cox, Louise Minchin and more are ready to take on the role.

Kadeena might be the best choice considering she recently won this year’s Celebrity MasterChef.

The Paralympian explained: “It would be cool to be the chef in the castle but at the same time, there will be a lot of pressure to make the food taste good.”

Louise was in Celeb MasterChef
(

Another campmate who believes they’re perfect for the role is none other than TV presenter Louise.

She said: “I got to the finals on MasterChef and I am not a big fan of being hungry. I will try to make our food more edible when it turns up.”

Music producer Naughty Boy also has a love for cooking and might be trying his luck as the cook.

French footballer David Ginola claimed: “I will be the chef in the camp. I enjoy cooking at home and I will be hoping to add some garlic and rosemary to the food.

“Rice and beans are perfect for me as I have put on six kilos over the past three months and I think it will be interesting to see if I can lose six kilos in three weeks.”

Richard also wants to try his luck as a cook
(

It looks like the 10 contestants will have to have a long talk about who gets to handle the heat.

The ITV series will be back on our screens on Sunday night (November 21), with the show based at Gwrych Castle in North Wales for the second year in a row.

Viewers will see the campmates undertake gruelling trials and fun challenges to win food, with Ant and Dec set to crown one of them King or Queen of the Castle in the final.