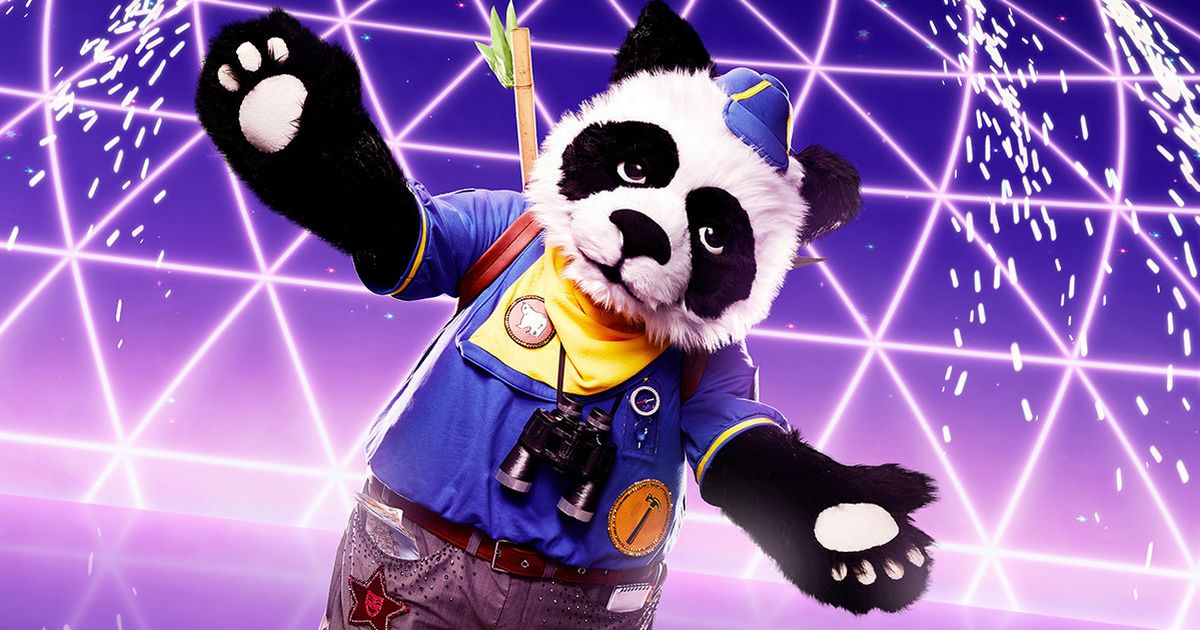 The Masked Singer UK introduced Panda to ITV viewers on Sunday night, and some fans think they know who it might be

Panda on The Masked Singer UK is BGT judge Alesha Dixon, according to several ITV viewers.

Fans of the hit show saw the new characters take on the challenge in the second episode of series three, which aired on Sunday night.

Panda certainly confused fans with the clues, or lack of, but other viewers thought they might already know who it was beneath the costume.

From being in an animation to suggesting she could be linked to music or talent shows, one name in particular began spinning around the rumour mill.

Clues also included being shy, being solo while also possibly being part of a group, and nods to pandas.

Fans were quick to point out Alesha is a judge on a talent show, has voiced characters in digital animations and she also has a panda print clothing range with Asda.

Taking to Twitter, one fan said: ” Panda is Alesha Dixon. Has a panda print range at Asda and there was a clue in the VT saying talent show – BGT.”

Another fan commented: “Panda is Alesha Dixon all day long – she did animation, talent show judge, artist who went solo….”

A fifth fan wrote: “GUYS ALESHA WAS IN A ANIMATION PANDA IS DEFINITELY HER .”

Panda on The Masked Singer UK is BGT judge Alesha Dixon, according to several ITV viewers
(

On Saturday night, Chandelier was the first character to be unmasked in the first episode of series three.

Heather Small was revealed to be the mystery celebrity under the costume, leaving the judges in shock.

She confessed she put on a voice to disguise her own distinctive vocals, meaning no one guessed it was her.

As viewers guessed away at home, no one successfully worked out Heather was Chandelier.

Panda certainly confused fans with the clues, or lack of, but other viewers thought they might already know who it was
(

Instead, guesses included Jane McDonald, Elaine Paige, Rachel Riley and Debbie McGee.Speaking about doing the show, Heather said: “I’d seen Gabrielle and Joss Stone saying how much fun it was and in these most challenging of times a little bit fun is good for everyone.”

On keeping it all a secret, she added: “I would say it is difficult, especially when you are with one of the nosiest people on the planet – my mother!”

The Masked Singer UK continues Saturday at 7pm on ITV.