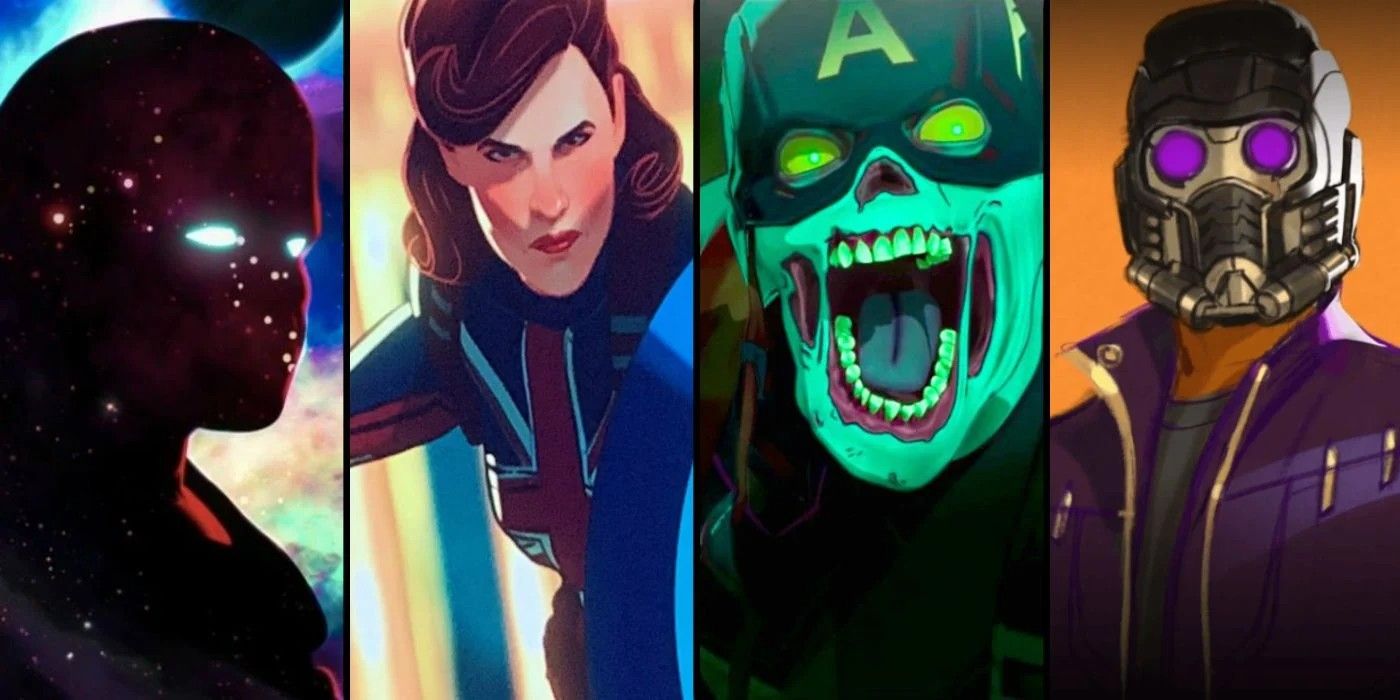 The upcoming What If…?  series will feature more surprise MCU cameos. Officially announced at San Diego Comic-Con during its Hall H panel in 2019, Marvel Studios’ first animated show will be available exclusively on Disney+ sometime this year.

Based on the 1970s What If? comic books, the show will revisit certain events in the MCU’s history thus far and imagine how things would be like had certain elements in the stories turned out a little bit differently. Jeffrey Wright will play the show’s The Watcher, who also serves as its narrator. The Disney+ project will solely tackle the events of The Infinity Saga which means that a string of prominent MCU actors is returning to voice their respective characters on the animated series. But as it turns out, Marvel Studios has a lot more surprise cameos in store.

When asked on Twitter if there are any other unannounced MCU actor who’s involved on What If…?, writer AC Bradley positively responded. While she didn’t drop any hints on who those special guests might be, this was more than enough to drive the hype for the project. Check out her full reply below:

Officially, more than two dozen MCU actors have officially been confirmed for What If…?. The selection is a mix of recently active players and almost-forgotten players in the franchise such as Anthony Mackie, Josh Brolin, Tom Hiddleston, Michael Douglas, Chadwick Boseman, Stanley Tucci, Toby Jones, and Dominic Cooper. Interestingly, Benedict Cumberbatch, Robert Downey Jr., and Chris Evans are not on the announced roster even though footage from the show featured Doctor Strange, Iron Man, and Steve Rogers. Perhaps these are some of the actors Bradley was referring to in her tweet. Aside from Cumberbatch, who is still very much part of the MCU moving forward, Downey and Evans’ involvement is huge for fans since both actors have ended up their Marvel runs through Avengers: Endgame. Even if it was just for animation, getting them back to the franchise will be something that a lot of people will look forward to.

It’s worth noting that the events of What If…? are not deemed canon. If anything, the show is more of an accompanying content, perhaps even a palate cleanser for those who want to entertain their imaginations and ponder on the other possibilities in the MCU. The great thing about this is it frees Marvel Studios from the continuity they’ve established in the franchise thus far, allowing them to tackle ideas that would otherwise cause plot holes. This might even open up the opportunity to bring in actors from other pockets of the franchise like the Marvel/Netflix shows — after all, it won’t be too demanding anyway since it’s an animated project.