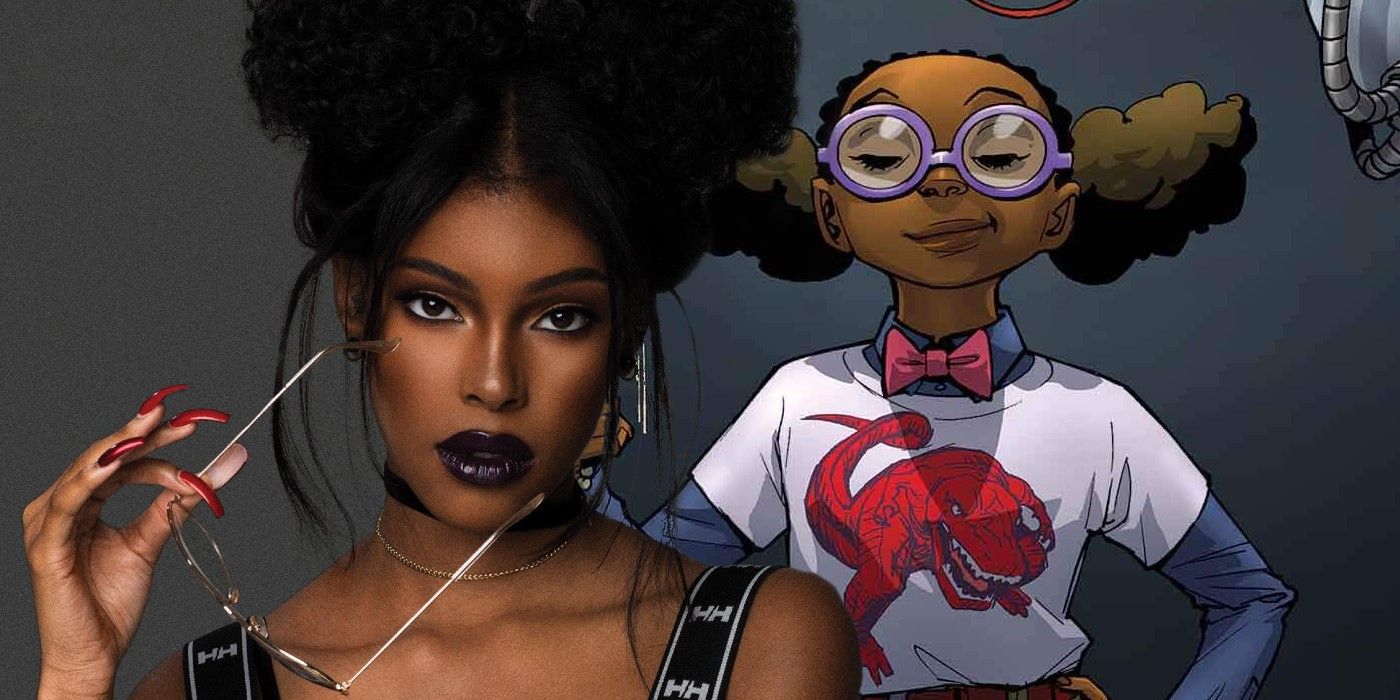 With the cast assembled so far and a great character like Moon Girl at the center, Moon Girl and Devil Dinosaur should be a project to keep an eye out for. It won’t begin airing on Disney Channel until 2022 though, so those looking forward to the series have a long wait ahead. But should the show increase Moon Girl’s fan base, perhaps it could fast-track the introduction of a new teenage hero in the MCU.